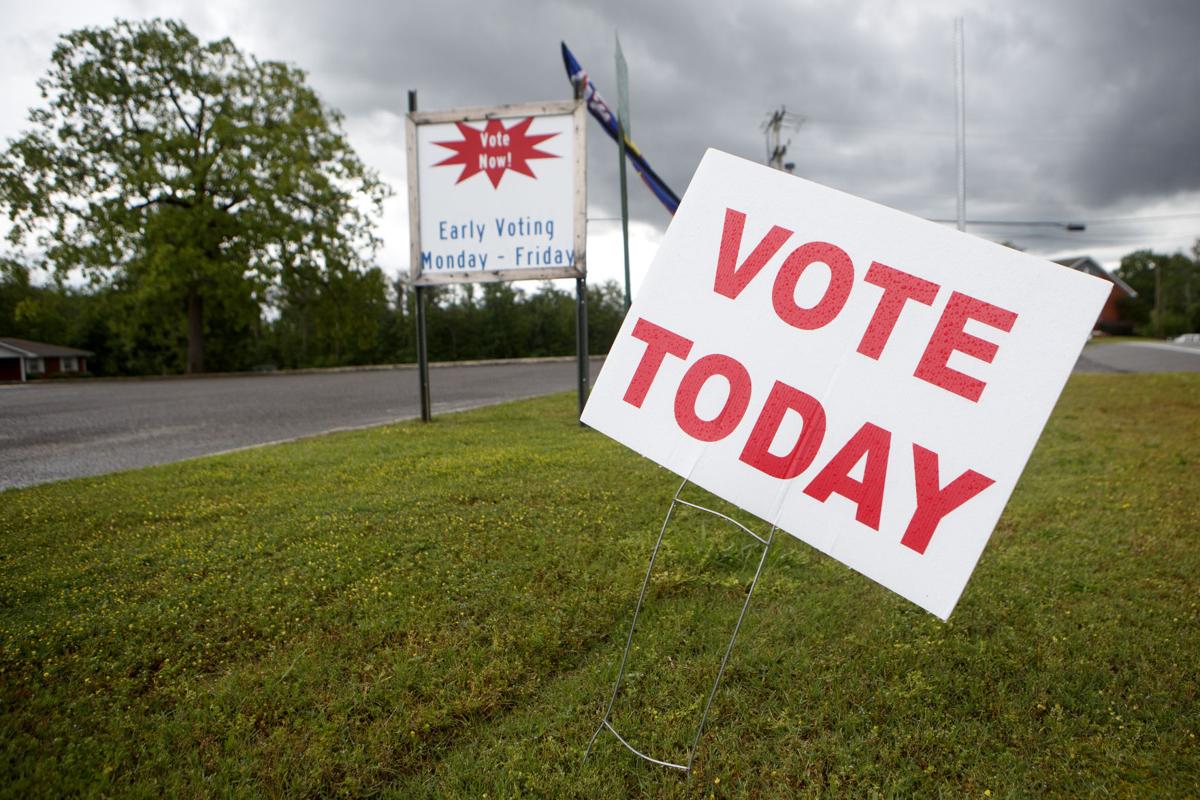 ATLANTA (AP) — President Donald Trump and his Democratic challenger, Joe Biden, won’t face each other directly in Tuesday’s presidential primaries, but voting in Georgia and West Virginia gives both campaigns an opportunity to prove they can assemble coalitions strong enough to win in November.

The primary contests follow a week of massive protests against police brutality that energized the African American community and its white allies. It’s an open question, however, whether the energy on the streets will translate into energy in the voting booth.

Biden, in particular, is focused on maximizing black turnout and expanding his alliance with white suburbanites and city dwellers, young voters, Asian Americans and Latinos. Trump hopes to demonstrate strength among his base of white voters in small towns while holding his own in metro areas.

Georgia, which has emerged as a potential battleground state this fall, offers the clearest test for those two paths. The state is also holding a Senate primary on Tuesday, with congressional primaries happening in states including Nevada and South Carolina.

“The national stage finally shows what we’ve been saying for some time: that we are a battleground,” said Georgia Democratic Party Chairwoman Nikema Williams, arguing that the state’s growing, diversifying population, coupled with Trump’s turbulent presidency, portends a tipping point.

GOP pollster Whit Ayres added this warning for Trump, who carried the state by 5 percentage points in his first general election: “If he doesn’t win Georgia, then it’s pushing a landslide nationally.”

Indeed, Georgia is a must-win for the Republican president in November. And Trump’s campaign has behaved accordingly.

Both sides say their staffs will grow.

The state offers a wide swath of rural and small-town counties where Trump remains immensely popular among white majorities. His margins there four years ago helped overcome his deficits in metropolitan areas, including losses in key suburban Atlanta counties that hadn’t been won by Democrats in a presidential election in four decades.

But Democrats point to their successes since — and to voter registration trends that show a swath of new voters in the metropolitan areas where the GOP has struggled.

Biden’s campaign manager, Jen O’Malley Dillon, mentions Georgia along with Arizona and Texas as the next three states that Democrats can flip. Still, O’Malley Dillon holds up Arizona as the best opportunity for Democrats, implicitly tamping down expectations in Georgia.

The biggest question is whether Biden can generate enough excitement among the state’s large black community to have a legitimate chance to flip the state this fall.

“You can put a truck driver on the ballot against the current president, and you’re going to get a similar result in terms of support. What’s really at issue here is enthusiasm,” Johnson said in an interview. “Are individuals across the country energized enough behind his vision to turn out to vote? That’s the question that’s on the table.”

Because of the COVID-19 pandemic, Georgia’s Republican secretary of state sent applications for absentee ballots to every registered voter. By Monday, at least 1.27 million people had already voted, according to Ryan Anderson, an Atlanta data analyst who examines state elections records for his independent website, GeorgiaVotes.com. That figure dwarfs the early vote in the 2016 primary.

Still, Johnson wasn’t sure what effect, if any, the protests might have on Tuesday’s contests.

“I don’t want to make any predictions,” he said. ”But we definitely will be watching to see how all of this will translate.”

Catch up on the 2020 election campaign with AP experts on our weekly politics podcast, “Ground Game.”

In an extraordinary rebuke, former defense secretary Jim Mattis on Wednesday denounced President Donald Trump’s heavy-handed use of military force to quell protests and said his former boss was setting up a “false conflict” between the military and civilian society.

Mayor Muriel Bowser had the slogan painted in huge yellow letters on the roadway in an apparent rebuke of President Donald Trump.

At stake is the integrity of the general election, and possibly its outcome.

SEATTLE (AP) — Police used flash bang devices and pepper spray to disperse a crowd of protesters in Seattle Saturday night after authorities said rocks, bottles and explosives were thrown at them.

A U-turn, an angry president and a fateful walk to a church

WASHINGTON (AP) — Defense Secretary Mark Esper was three blocks from the FBI’s Washington field office. He had planned to confer there at a security command center, but plans changed with an unexpected call to divert immediately.

SANTA FE, N.M. (AP) — An embattled state senator who was convicted of drunken driving lost his bid for the Democratic nomination in a northern New Mexico district Tuesday, as several longtime legislators who have resisted initiatives ranging from spending increases to the legalization of recreational marijuana were facing stiff opposition from challengers.

WASHINGTON (AP) — Tensions between the White House and Pentagon have stretched to near a breaking point over President Donald Trump’s threat to use military force against street protests triggered by George Floyd’s death.

BOISE, Idaho (AP) — Federal officials on Thursday announced that a northern Idaho county with a drug-trafficking problem will be included in a regional enforcement network and will face a crackdown.

SALT LAKE CITY (AP) — Utah reported its largest single-day increase in the number of COVID-19 cases on Friday, with many of those coming in connection with an outbreak at a meatpacking plant in northern Utah.

He refuses to give ground a day after staff members staged a rare public protest. 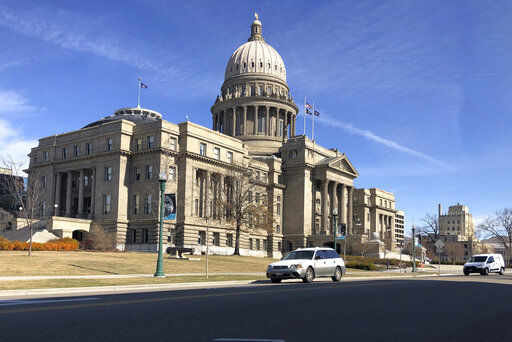 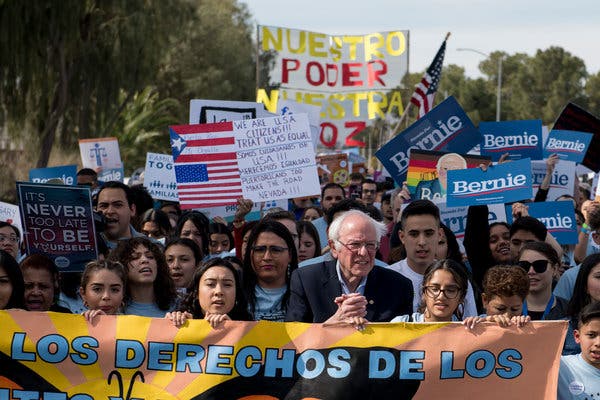