Fort Wayne Mayor Tom Henry said Thursday he will form a “blue ribbon” labor committee to advise his administration, eliciting a standing ovation from union officials who had just endorsed his bid for reelection.

“We have got to make sure that the people of the city of Fort Wayne, all 260,000 of them, know the unions are here and they’re not going anywhere,” the Democratic third-term mayor told about 50 people at the United Steelworkers’ union hall on Lakeview Drive.

“But you have told me that one of the problems is your voice is not being heard, that you’re not on enough boards and commissions and committees in our community for them to realize what you have to offer,” Henry told the gathering.

“I should have done this a long time ago, but I thought that we had a voice that was being heard as those of us who are union-friendly. But I found out and all of you found out that it’s not being heard enough,” he said about his plan to form a labor committee.

He said the committee would help him and his administration “make sure that unions are a part of all future growth in this city.”

His remarks came after the Northeast Indiana AFL-CIO announced its endorsement of Henry, who is being challenged in the Nov. 5 municipal election by Republican Tim Smith.

“After over a decade as Mayor of Fort Wayne Tom Henry, today said that labor is not adequately represented on boards, commissions, and committees. The truth is Tom Henry is not concerned with greater representation for labor in our city but is rather concerned about his own re-election,” Lauritsen said in an email.

“As someone who worked in teamster and UAW shops while in college, Tim Smith understands the immeasurable contributions that members of labor unions contribute to our city. … Tim Smith is committed to building an administration that works with the City Council, labor, and businesses to make Fort Wayne’s economy the envy of every city in the Midwest and create the conditions where every member of our city is safer, smarter, and more prosperous,” Lauritsen said.

Henry told The Journal Gazette he would set up the labor committee after the election.

“I want to talk with all of the unions to make sure all of them have representation on this committee, on this roundtable,” he said. “ … The whole idea is give unions a voice in the decision-making and the establishment of the vision for our community.”

Evan Schoof, executive vice president of the Northeast Indiana AFL-CIO, said Henry had a perfect score on a candidate questionnaire and “did not blink an eye when he was asked to stand shoulder to shoulder with labor leaders and our members in our fight.”

Lloyd Osborne, president of the Northeast Indiana AFL-CIO, said the group’s membership has expanded from a dozen union locals to 35 in the past 21/2 years.

“Not only are we relevant now, I think we’re going to play a big part in this local election. I think we’re going to make a difference that people haven’t seen here for a long time, and I think it’s going to catch a lot people off guard,” Osborne said about the labor group’s political activities, which will include direct messaging, phone banks and neighborhood canvassing.

Henry urged union members to support Democratic candidates for the City Council; the AFL-CIO endorsed all eight of them, plus the Democratic clerk candidate.

The mayor criticized the council’s Republican majority for eliminating the collective bargaining rights of city employees except police and firefighters in 2014.

“They weren’t going to touch public safety. They didn’t want to get tickets for the rest of their life,” Henry quipped, generating laughter from the crowd. 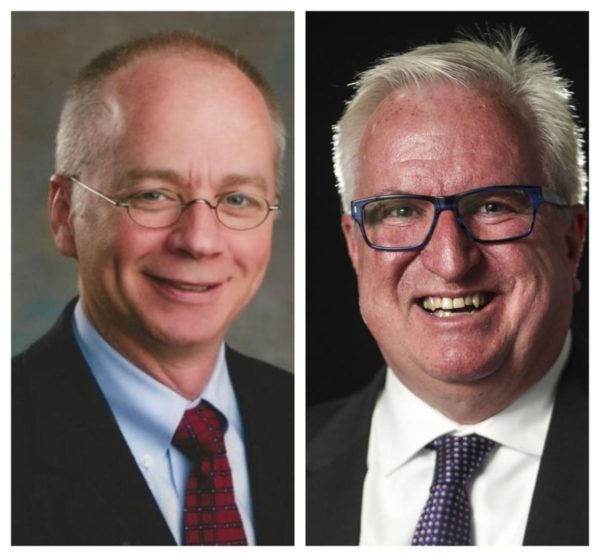 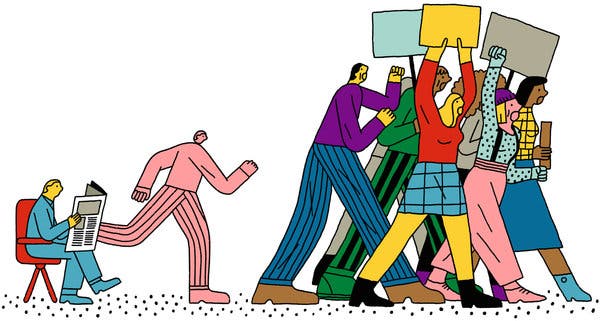