Animal cruelty would become a federal offense with a penalty of up to seven years in prison under a proposed expansion of an animal welfare law that won unanimous approval this week in the House of Representatives.

The Preventing Animal Cruelty and Torture Act advanced through the House on Tuesday after a voice vote, which the law’s backers said they hoped would get the Senate to act soon on a companion bill.

Most of the animal cruelty laws on the books are at the state level, according to the Animal Legal Defense Fund.

The legislation would expand a 2010 law signed by President Barack Obama banning so-called crush videos that show animals being crushed, burned, drowned, suffocated, impaled or subjected to other forms of torture. In some of the videos, women with their faces hidden could be seen stamping on rabbits with spiked high heels.

Animal welfare advocates said that while the current law prohibited the production and distribution of crush videos, it had failed to address the animal cruelty depicted in them. So Representatives Ted Deutch and Vern Buchanan, who are both from Florida and serve on opposite sides of the political aisle, sought to broaden the law.

“This bill sends a clear message that our society does not accept cruelty against animals,” Mr. Deutch, a Democrat, said in a statement. “We’ve received support from so many Americans from across the country and across the political spectrum.”

“Animal rights activists have stood up for living things that do not have a voice,” he continued. “Law enforcement officers have sought a federal overlay to help them stop animal abusers who are likely to commit acts of violence against people. And animal lovers everywhere know this is simply the right thing to do.”

Mr. Buchanan, a Republican, said in a statement that the bill’s prospects of becoming law were favorable.

“This is a landmark bill that establishes for the first time a federal offense against the malicious torturing of animals,” Mr. Buchanan said.

He added, “We are optimistic it will pass the Senate, which has already supported the bill in two previous sessions of Congress.”

The Humane Society Legislative Fund characterized Tuesday’s House vote as a watershed moment and pointed out that the bill’s supporters included the National Sheriffs’ Association, the Fraternal Order of Police, the Association of Prosecuting Attorneys, the National Children’s Advocacy Center and Domestic Violence Intervention Services.

Kitty Block, the chief executive of the Humane Society, and Sara Amundson, president of the organization’s legislative fund, said in a post on the legislative fund’s blog that getting final approval for the bill was critical.

“We know by now that animal cruelty is an indicator of social pathology and those who commit crimes against humans often start out by hurting animals,” the post said. “It is a pattern of violence that is both common and well-documented, and it adds to the urgency of passing this common sense law.”

Senator Richard Blumenthal, Democrat of Connecticut and an original co-sponsor of the companion Senate bill, said in an interview Wednesday that brutality toward animals was often a gateway to other violent behavior.

“Animal cruelty is not an isolated act in many instances,” Mr. Blumenthal said. “The penalties should be stiff to act effectively as a deterrent.”

The White House declined to comment Wednesday night when asked if President Trump planned to sign the legislation if it reaches his desk. The administration typically does not weigh in when the House votes to suspend the rules and take a voice vote on uncontroversial legislation.

One of the most jarring animal cruelty cases involved Michael Vick, whose National Football League career as the franchise quarterback of the Atlanta Falcons was interrupted by his prosecution for his role in a dogfighting ring.

Mr. Vick served 18 months in a federal prison and two months of home confinement after pleading guilty to conspiracy in operating an interstate dogfighting enterprise.

Neil Vigdor is a breaking news reporter on the Express Desk. He previously covered Connecticut politics for the Hartford Courant. @gettinviggy • Facebook 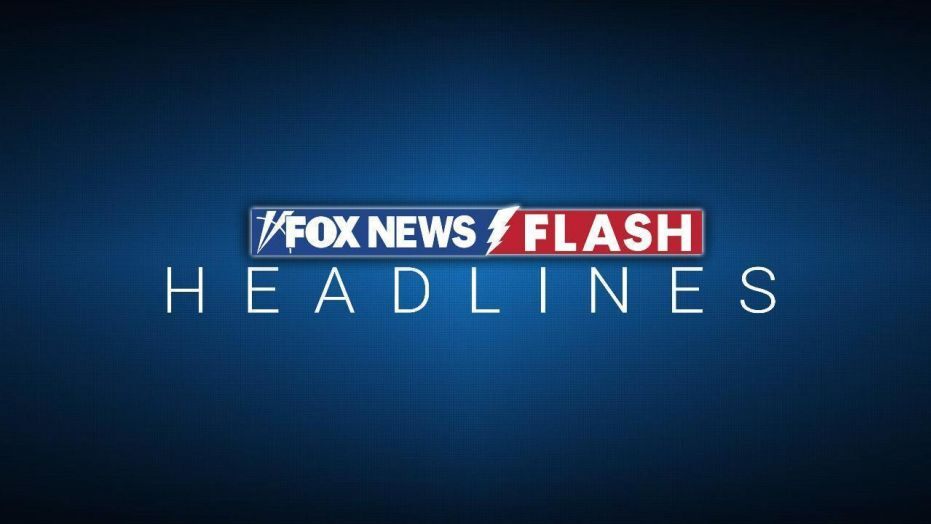