Impeachment is a political process by design. Thatâ€™s not a bad thing. – Bangor Daily News

Donald Trump, Nancy Pelosi, Mitch McConnell, and Ruth Bader Ginsburg all recognize one simple reality seemingly lost in the ongoing saga that is our federal government: Impeachment is a political process.

That isn’t a bad thing. The adjective “political” has come to carry negative connotations.  “Political correctness” is shorthand for a mealy-mouthed vocabulary which seeks to avoid all offense rather than convey cogent thoughts. Accusing someone of acting “politically” means they have abandoned principles in favor of popularity.

However, in the context of the impeachment process, the opposite of “political” isn’t “principled” or “forthright.” It’s “judicial.”

President Trump tweet-ingly wondered whether he could take the Democratically-led impeachment case to the Supreme Court of the United States. Justice Ginsburg diplomatically pointed out that, despite his musings, the president is “not a lawyer.”

In the context of our federal government, the judicial branch refers to the legislative and the executive as the “political” branches.  They are political because they respond to the people. Whether every two, four, or six years, each member is held to account for their choices by the highest power in our nation: the people.

That is exactly what the Framers had in mind when they outlined the impeachment process in the Constitution. They did not place the power in the courts, where lifetime appointments insulate jurists in hopes that they might remain impartial in the face of an angry populace.

Rather, impeachment was entrusted to the Congress. The House, designed to more closely reflect the popular will, must act in the first instance. The Senate, originally constructed to represent the interests of the several sovereign states, was meant to deliberate with reason outpacing passion.

Each is surely weighing the political costs and benefits of their actions. Indeed, when members of the Democratic caucus began a celebratory uproar on the floor of the House of Representatives after President Donald Trump became only the third member of that office to be impeached, Speaker Pelosi silenced them with a scalding side-eye. She knows their decision can easily backfire.

House Speaker Nancy Pelosi of Calif., gestures for Democrats to stop taking during a vote on the articles of impeachment against President Donald Trump, Wednesday, Dec. 18, 2019, on Capitol Hill in Washington. (AP Photo/Patrick Semansky)

Since impeachment is fraught with political peril, politicians are attempting to couch their decisions in other terms. This is particularly true when they believe their positions are imperiled.  Like in Maine.

Our two moderate officials in Washington — Sen. Susan Collins and Rep. Jared Golden — have tried to discuss their process in apolitical terms. Collins’ has several times described herself as a juror in the forthcoming Senate trial, and thus will not express an opinion on the matter.  Golden submitted a long statement into the Congressional Record detailing why he voted for one — but not both — of the Articles of Impeachment.

Golden’s piece is a good read and well thought-out. However, one passage highlights the political nature of the impeachment strife. Several officials have claimed that Constitution calls for impeachment in the case of Donald Trump. As Golden’s statement alludes to, the Constitutional standard for impeachment of the president is “treason, bribery, or other high crimes and misdemeanors.” And that standard was purposefully left vague.

None of this is a bad thing, because ultimately the people of the United States will get to judge everyone involved in the impeachment saga, including Trump, Pelosi, McConnell, Collins, and Golden. We’re on the doorstep of 2020; things will get political.

And politics — not violence, not coups — are how we solve things in this country, all thanks to a brilliant system designed by the Framers. 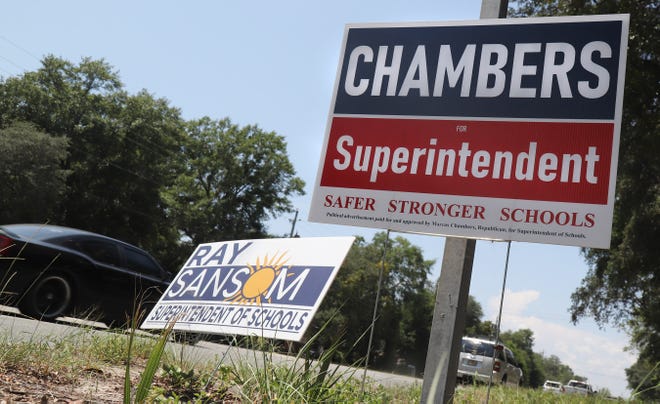 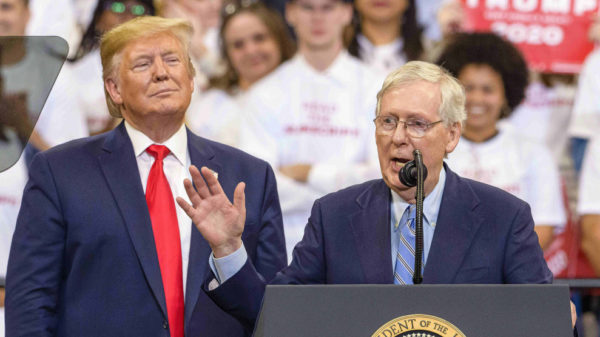