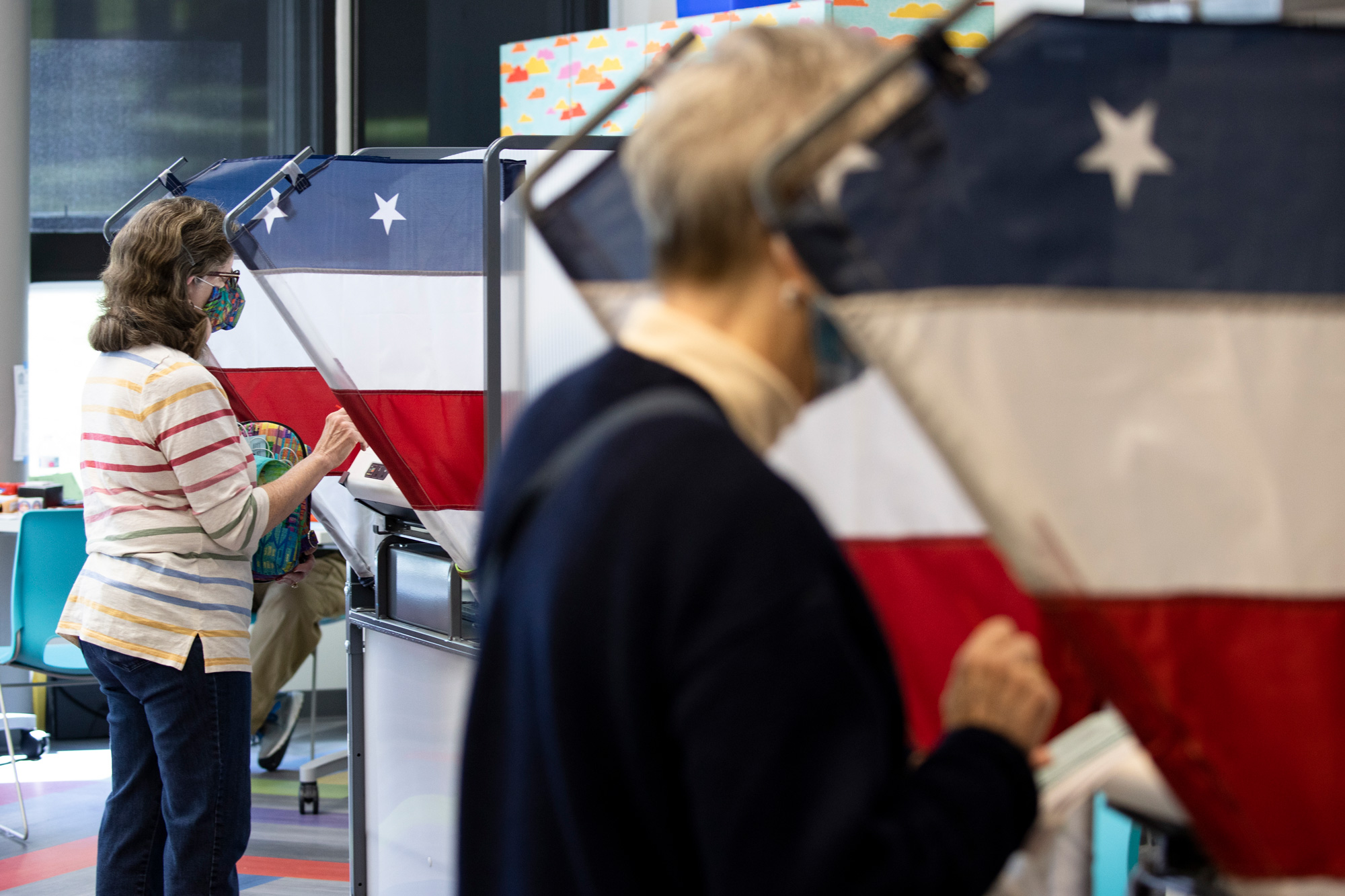 More than 20 million ballots have been cast in 45 states and DC, according to a survey of ballot data by CNN, Edison Research and Catalist.

As of Friday, ballots are available in all 50 states and DC. The votes cast so far represent about 15% of the more than 136 million ballots cast for president in 2016, though experts predict higher turnout this year.

Democrats continue to lead Republicans in ballots cast in each of CNN’s key states for which there is party data available, according to Catalist, a data company that provides data, analytics and other services to Democrats, academics and non-profit issue advocacy organizations. Catalist has analyzed more than 16 million of the ballots cast so far in 36 states.

In Pennsylvania, Democrats account for more than three-quarters of the ballots cast so far. They hold a 20-point lead in Florida and a 32-point lead in North Carolina.

None of these states have seen dramatic changes in party breakdown this week, but the Florida margin has narrowed very slightly (about two points) in the last week, so we’ll watch to see if that continues.

Here are insights from two key states where the candidates are campaigning today:

Florida: After his town hall last night, President Trump wakes up in Florida, where he is scheduled to deliver remarks on seniors and then hold a rally this afternoon. Trump carried the Sunshine State by just over one percentage point in 2016.

Catalist data analyzed so far shows the number of ballots already cast in Florida has more than doubled compared to four years ago.

Florida Democrats have a major lead over Republicans in ballot returns so far and account for half of all pre-election day votes. This is a stark contrast to four years ago at this point when Republicans led Democrats 43% to 40% in their share of ballots returned.

The racial composition of Florida’s early voting electorate has shifted somewhat since 2016, with White voters making up a slightly smaller share of those who’ve already cast ballots and Black voters making up a slightly larger share. At this point four years ago, White voters comprised 77% early voters; they now represent 72%. Black voters, meanwhile, have expanded their share of the early vote from 8% in 2016 to 11% currently. Hispanic voters comprise about 12% of those who’ve already voted in Florida, on par with 2016 levels.

Michigan: Democratic presidential nominee Joe Biden heads to Michigan for campaign events Friday. Trump was the first Republican to carry the Wolverine State in a presidential election since 1988, defeating Hillary Clinton by less than half a percentage point.

In the 2018 midterms, Michigan voters passed a ballot measure that allowed any registered voter in the state to cast a ballot by mail without an excuse. That was a big change from 2016, and the difference in early voting between the two elections is clear.

About 3.5 times more Michiganders have already voted this year compared to this point in 2016, according to Catalist data, with the biggest changes apparent when looking at early voters by age.

At this point four years ago, 83% of those who had cast ballots already were 65 or older. Now, those voters only account for 53% of early voters. Every other age group accounts for a greater share of the pre-election vote now than they did at this point in 2016, but the largest increase has come from voters 50-64 who were 11% of the votes cast four years ago and are now 25%.

Take a look at the numbers: 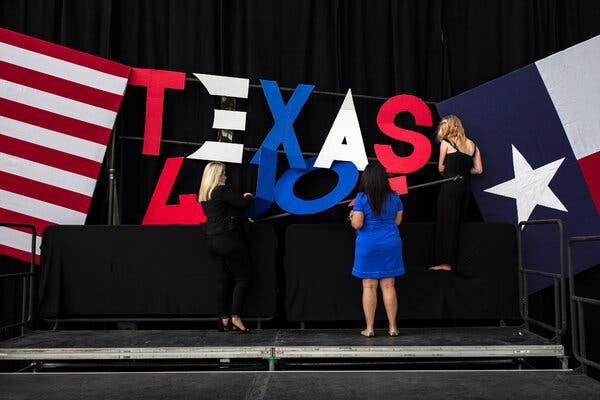 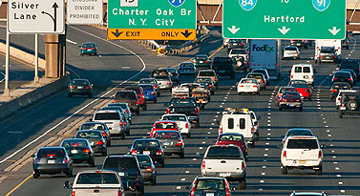 Politics is the transportation problem; restoring trust is the solution – The CT Mirror