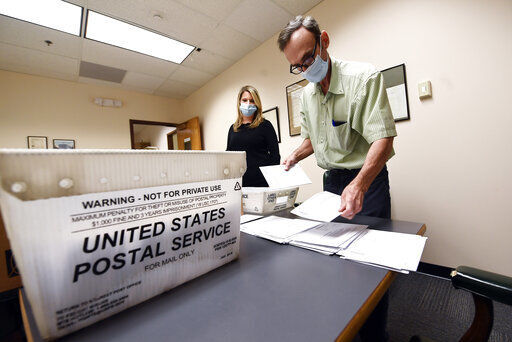 ALBANY — With the clock ticking down to Election Day, officials are cautiously optimistic New York has fixed problems with mail-in voting that led to delays and disenfranchisement in a rocky June primary.

As many as 4 to 5 million New Yorkers are expected to cast absentee ballots after Gov. Andrew Cuomo authorized their widespread use because of the coronavirus pandemic.

In the primary, two out of five votes were cast by mail, an unprecedented ratio that strained a system that normally handles fewer than 1 in 20 votes.

Local election boards struggled to get ballots into voters’ hands on time. There was confusion about ballots arriving without a postmark to indicate whether they had been mailed by Election Day. Thousands of mailed ballots were disqualified over technical issues, like missing signatures.

But after a summer of refinements, officials say the state is better prepared.

“I don’t anticipate that it’s going to be perfect,” state board of election commissioner Douglas Kellner said. “But I do think it will be pretty good.”

Cayuga County elections board gets grant from Facebook chief Zuckerberg

• It redesigned ballot envelopes to make it clear where voters must put their signature.

• Some archaic reasons for rejected ballots are gone.

• Absentee ballots will no longer be disqualified if someone changes the color of their ink or switches from a pen to a pencil while filling out the form.

• In maybe the biggest change, election officials must now notify voters by phone or email within 24 hours if there is a problem with their ballot. Voters will get either five or seven days to fix problems, depending on when their ballot arrived at the elections office.

Before those changes, New York’s rate of rejected absentee ballots had been among the nation’s highest. During the 2018 midterm elections, 34,095 absentee ballots — nearly 14% of those cast — were disqualified by elections officials, according to advocacy group League of Women Voters.

“There are always problems with every human system, but the good news is that there’s ample time to fix them and voters have plenty of options,” Common Cause New York Executive Director Susan Lerner said. “The most important thing is to make a plan to vote now, and then have a back-up plan in case you need it.”

New York is the largest of over two dozen states, including Pennsylvania, Illinois, and Ohio, where voters can request an absentee ballot as late as Oct. 27 — seven days before the election.

That leaves little time for officials to process an application and mail out the ballot in time for the voter to have it back in the mail by Election Day.

Between 100,000 to 200,000 voters didn’t receive their absentee ballot in time for the June primary, according to Kellner.

He urged voters to request and mail back ballots early.

“It’s time for voters to make their decision on how they’re going to vote now and not wait until the last minute,” he said.

For the primary, the state also inadvertently created a problem by sending voters a postage-paid return envelope for their absentee ballot. Because postage wasn’t required, postal workers in Brooklyn then failed to put a postmark on nearly 4,900 of those envelopes, leading to uncertainty about whether they were mailed by an Election Day deadline.

For the general election, voters will have to buy stamps. Additionally, a new law allows ballots without a postmark to be counted, as long as they are received no later than a day after Election Day.

Two dozen voters and candidates worried about postal delays have asked a federal court to extend that deadline to seven days.

In New York City, elections officials are trying to ensure a major mishap doesn’t wind up costing people their vote. A printing error meant that nearly 100,000 ballots initially sent to general election voters in the city displayed the wrong names on ballot envelopes.

Replacement ballots were sent out, and officials have promised that people who mailed back ballots in the misprinted envelopes will have a chance to correct the problem.

New Yorkers can also vote early, in-person, this year between Oct. 24 and Nov. 1. Marla Garfield, 46, of Brooklyn, said she received her replacement absentee ballot quickly but plans to now drop off her ballot herself during the early voting period to make sure there are no issues.

“You just hope that they have a system in place for it to not be a problem when we go vote,” she said.

Cost-cutting at the U.S. Postal Service has led to concerns that some ballots mailed close to the deadline will be delayed, but Kellner said he was “confident that the post office is taking those obligations seriously and doing what they reasonably can to make sure that all election mail will be properly and efficiently processed.”

Unlike some other states, New York hasn’t expanded the use of ballot drop boxes besides the usual locations found at voting sites and local election offices.

Once the votes are in, local elections boards face the challenge of counting them. That process took weeks in some contests during the primary. Delays were compounded by insufficient staff and general inexperience in handling so many mailed-in votes.

“But I don’t expect that to be repeated for the general election,” Kellner said. He said many boards have added staff and bought time-saving equipment.

Onondaga County Elections Commissioner Dustin Czarny said nearly 50,000 out of the 120,000 absentee ballots he expects to get in the mail have already come in.

He’s still concerned with the board’s ability to afford all the extra work needed to process those votes, saying they could use more state funding.

“We’re having to basically throw money and bodies at the situation to try to help ourselves,” Czarny said. 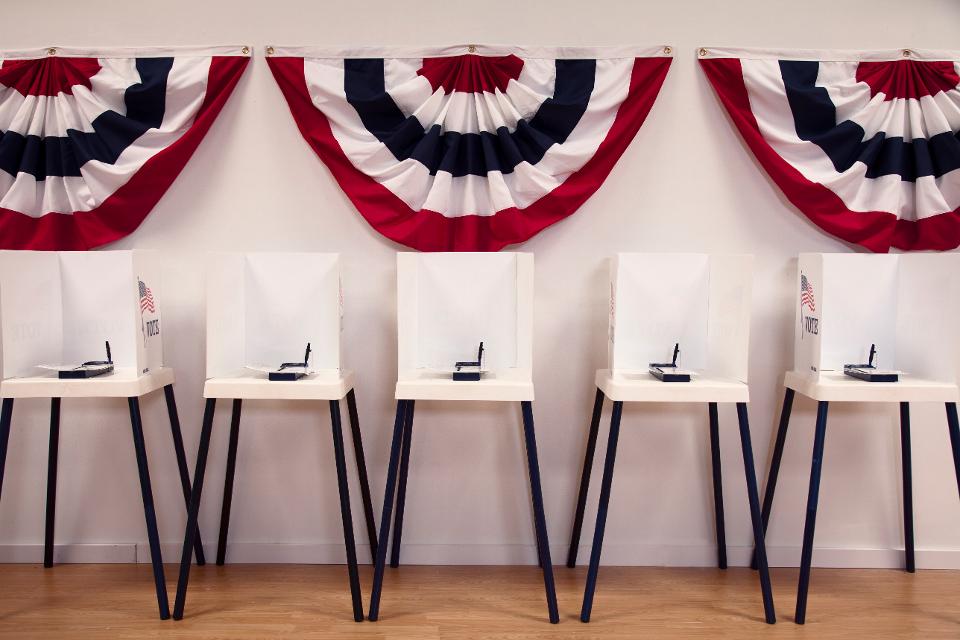 Primaries, Politics And The Tyranny Of The Few – Forbes