Congressman Matt Gaetz bashed Democrats for launching an impeachment process long before they had anything for which to impeach President Donald Trump.

He also claimed Democrats mock the President’s supporters as nothing more than “smelly Walmart shoppers and deplorables.”

“This is not about the Ukraine. It’s about power. Donald Trump has it and House Democrats want it. And so with no crime, no victim, no evidence, no proof, no agenda for America, this impeachment charade marches on, following no rules and adhering to no sense of honor,” Gaetz said during impeachment debate Wednesday.

Gaetz received two minutes to speak, more than the minute to minute-and-a-half most other members were allotted, a sign that his staunch defense of  Trump is resonating.

Gaetz claimed those who vote in favor of impeachment will face the wrath of voters dismayed by what he and other Republicans have described as a sham process.

Gaetz brought up the infamous comment from Rep. Rashida Tlaib in January in which she promised to “impeach the motherf***er.”

“She’s not alone. The impeachment was plotted and planned before the ink was even dried on his election, and possibly, before some Democrats could even point to the Ukraine on a map,” Gaetz said.

“In seeking the chairmanship of the Judiciary Committee, the gentleman from New York said that he was the strongest member to lead a potential impeachment,” Gaetz continued, referring to U.S. Rep. Jerry Nadler. “Democrats may not have known why they were going to impeach the president, but the knew it was an inevitability, facts be damned.”

Representatives are nearing the end of a six-hour debate over whether or not to impeach Trump on two articles — obstruction of Congress and abuse of power. The Democrat-controlled House is expected to vote in favor of impeachment Wednesday evening.

Still, Republicans are using their half of the six hours to portray Democrats as partisan hacks attempting to remove a president from office without solid evidence of wrongdoing. Democrats claim they are protecting the Constitution from setting a precedent that a President can use his office to secure political advantage.

“This impeachment isn’t legitimate, it’s the radical left’s insurance policy. But we have an insurance policy too. It’s the next election and we intend to win it,” Gaetz said, ending his testimony. 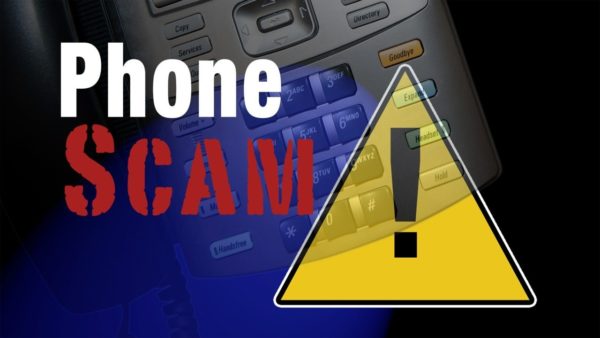 ‘This is Iowa politics at it best’ – Quad City Times