Clawson mayoral candidate Reese Scripture sits in her dining room in 2018 beside some of the legal briefs involved in her successful lawsuit that forced the city to be more transparent. (Photo: Bill Laitner)

In contrast to big-city politics — where mayors make big salaries and city council jobs are plums — small-city elections in Detroit’s suburbs are often snoozers, with many a part-time mayor or council member running against, literally, no one.

That’s the case next week in Huntington Woods, Lathrup Village, Oak Park, Pleasant Ridge and Wixom. Why even vote? Just to make poll workers feel needed? A better reason to vote in these cities is to decide on renewing the operating millage for Oakland Community College.

Wayne County: Some residents to vote on marijuana, millages, mayors on Tuesday

Yet, elsewhere in Oakland County, city elections are downright heated. The hot spots include Clawson, Royal Oak, Troy, Ferndale and Southfield. Here’s a rundown. (And look for a separate story on Birmingham.)

In Clawson: Resident Reese Scripture has challenged Mayor Deborah Wooley after Scripture filed a non-monetary lawsuit with the city this year. The aim of the lawsuit was to force more transparency on Clawson’s elected officials who, according to the lawsuit, hired and fired key staff and made other decisions in secret, violating the Michigan Open Meetings Act and the city’s own charter.

The city has experienced unexpected turnover of key staff. Among those involved in recent turnover at City Hall were a veteran city manager, who had been saving the city money for years by doing double-duty as finance director, but who was fired abruptly; a veteran city clerk who resigned abruptly, followed by the resignation of a new city clerk in September; and the longtime city attorney, who resigned after the lawsuit was filed.

Scripture says on her Facebook page: “I have never challenged City Council’s right to fire the City Manager under the Charter. They did not have the right to do that in a manner that circumvents the law and the rights of Clawson residents to an open and transparent process.”

Among those running for two council seats are one incumbent and two newcomers. A third, Jeff Gaglio, is listed on ballots but dropped out of the race.

In Royal Oak: A slate of challengers wants to turn out the mayor and other incumbents who’ve overseen a dramatic construction program in the city’s downtown. Through a professional public-relations firm, those supporting the challengers have leveled numerous unproven charges of corruption and mismanagement in the city’s mega-million contracts with developers.

Yet, the skyline shows there’s no turning back on a new parking deck, a major medical center, state-of-the-art city hall, modern police station and downtown park — developments that officials in other cities likely would welcome. And the slate of challengers is backed by restaurant owners and other downtown business interests who were chastised recently by the Michigan Court of Appeals. In an opinion that upheld an Oakland County judge’s ruling against the group, the appeals court said, in effect, Why are you complaining about the downtown construction? It’s bound to bring you more business, not less.

One novel aspect of Royal Oak’s white-hot election is how partisan it is. Although Michigan’s constitution decrees that elections for city councils and commissions be non-partisan, the opposing sides in Royal Oak are wearing party affiliations on their sleeves. Royal Oak’s local club of Democrats has openly endorsed the incumbent mayor, two incumbent commissioners and one newcomer. The Oakland County Republican Party likewise has endorsed a slate of challengers, including one running for mayor.

In Ferndale: Two self-styled radicals are sounding an alarm similar to that of the Republicans in Royal Oak. The Ferndale challengers, both of whom say they are “Democratic Socialists,” want to turn out incumbents who’ve overseen downtown construction of condo towers, parking decks and apartments, claiming that tax breaks and other arrangements with developers were excessive.

One of the “Democratic Socialists” is running against a former city council member in the race for mayor, a seat that came open when former Ferndale mayor David Coulter was appointed on Aug. 16 to be Oakland County executive. The other is among five political newcomers seeking two seats on the city council. Ferndale’s current mayor Dan Martin, appointed to fill out Coulter’s term, accepted the appointment while promising not to run for the post.

In Troy: Longtime mayor Dane Slater declined to run again, so two council members are waging a pitched battle to succeed him. Their contest comes in the wake of Troy’s highly publicized firing in 2018 of its former city manager, who now is serving prison time for bribery.

Slater is stepping down under a cloud for having stubbornly supported the felonious former city manager Brian Kischnick, well after an investigation showed that Kischnick had converted city resources to his personal use — although that was before Kischnick committed domestic assault while on a date with his executive assistant, and well before the star-crossed executive was charged with accepting a bribe and a free driveway from a city paving contractor.

Campaign debate has included whether the city needs tighter ethics guidelines under which the staff and council members operate.

In Southfield: One of Southeast Michigan’s most stalwart politicians is running yet again after nearly half a century in city offices. Don Fracassi was Southfield’s mayor for 20 years before being unseated by Brenda Lawrence, now a member of the U.S. Congress.

Fracassi was a councilman before he was mayor and, since losing the mayor’s job, was re-elected to the city council, giving him nearly 30 years on it. But he could be vulnerable, city insiders say, as many of his peers in the voting ranks have died off or moved away.

In addition, the competition in this election is abundant because 12 people are running — including three incumbents and a retired city clerk — for four council seats. One incumbent not running is Myron Frasier, who served on the council for 22 years but decided in July to step down due to illness in his family.

Wayne: Some Wayne County residents to vote on marijuana, millages, mayors on Tuesday 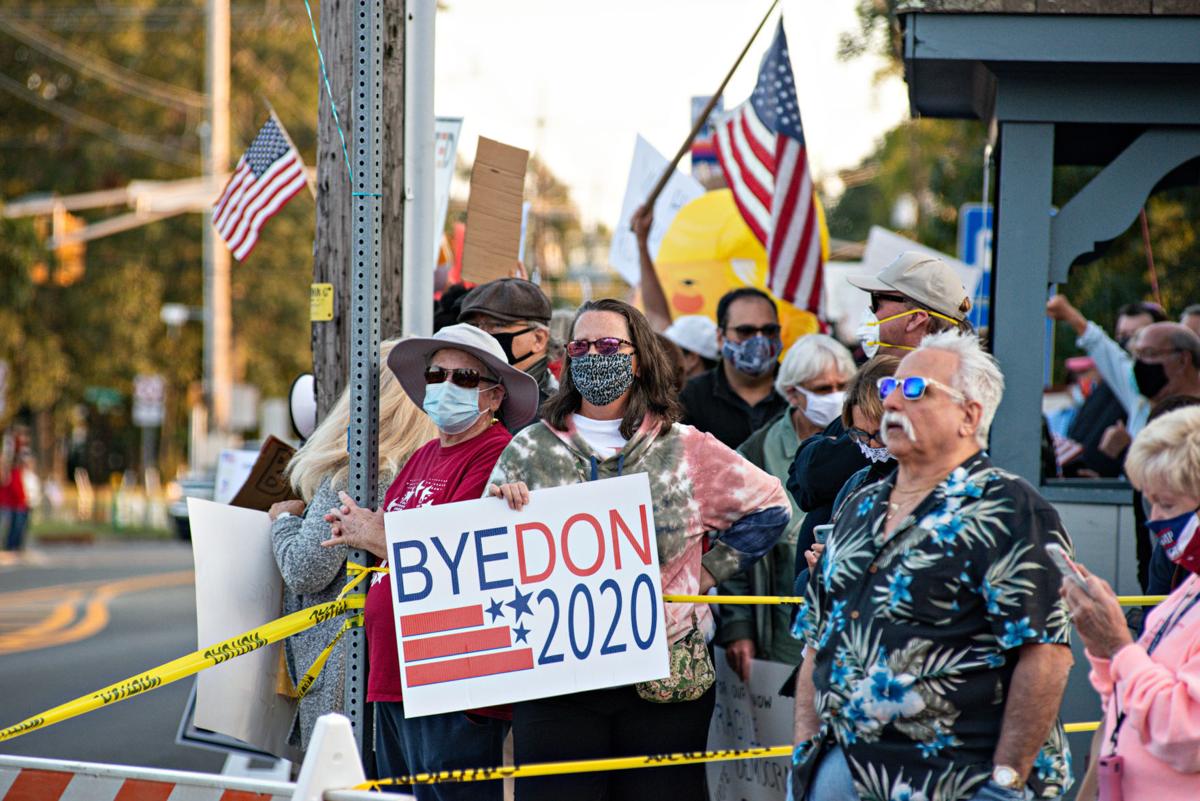 Your brain on politics: How much thinking is going on? – Press of Atlantic City 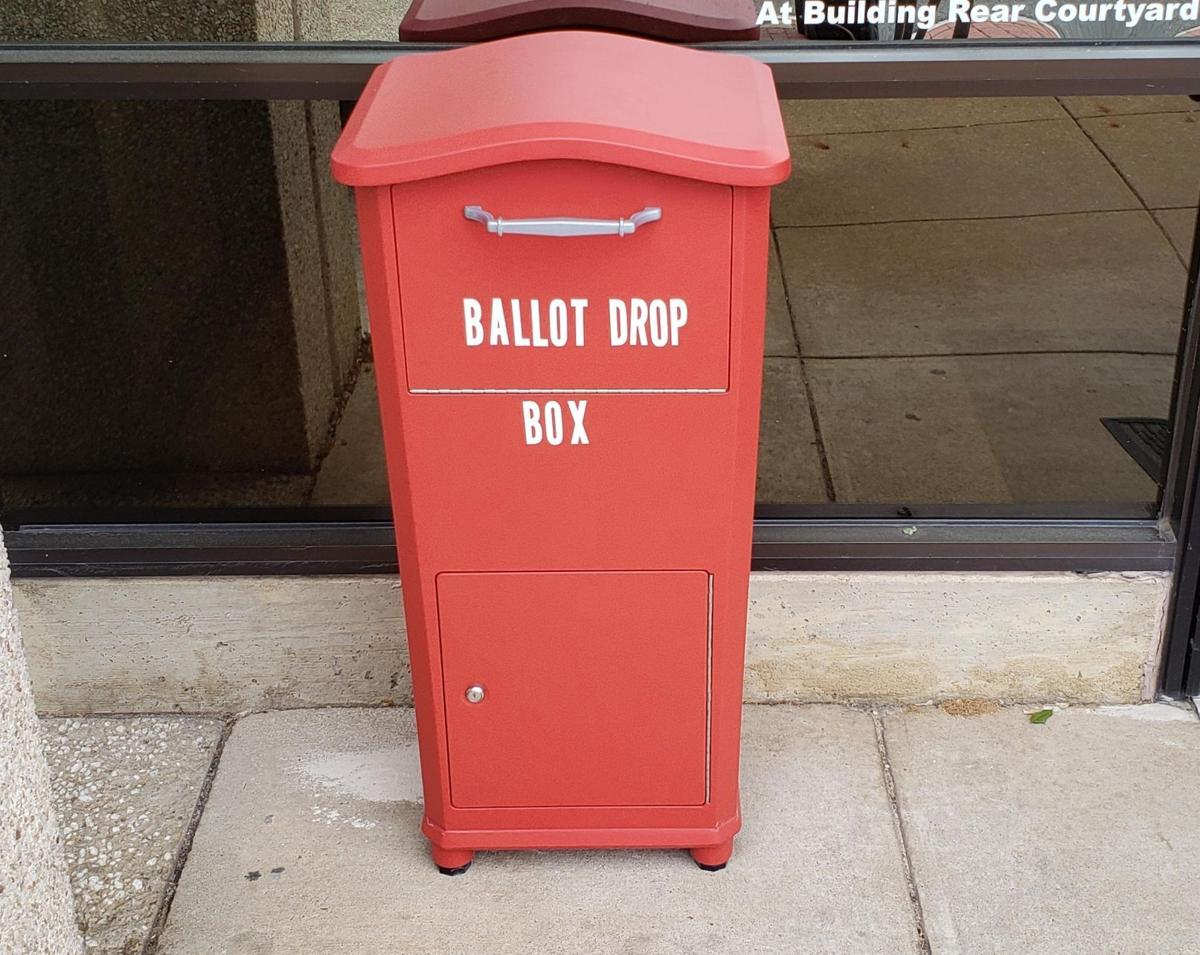