Add Wildfires as an interest to stay up to date on the latest Wildfires news, video, and analysis from ABC News.

He also suggested that the federal government will not be giving the state funding to help battle these wildfires adding, “Every year, as the fire’s rage & California burns, it is the same thing-and then he comes to the Federal Government for $$$ help. No more.”

This is not the first time Trump has made this threat. Last November, as crews battled the Camp and Woolsey fires, Trump blamed the state in a tweet for “gross mismanagement of the forests” and left state officials with this choice: “Remedy now, or no more Fed payments!”

Then in January, he threatened again via tweet to end federal emergency funding to help aid California’s destructive wildfires tweeting, “Unless they get their act together, which is unlikely, I have ordered FEMA to send no more money. It is a disgraceful situation in lives & money.”

Although the president has a history of casting blame on California officials, most of California’s forests are owned and managed by federal agencies. Federal agencies manage 57 percent of the approximately 33 million acres of forest in the state, according to research done by the University of California.

The president also tweeted Sunday morning that California “desperately needs water.” However, drought maps show that during this time California is not in desperate need of water as Trump suggested and that drought is not playing a role in the wildfires. 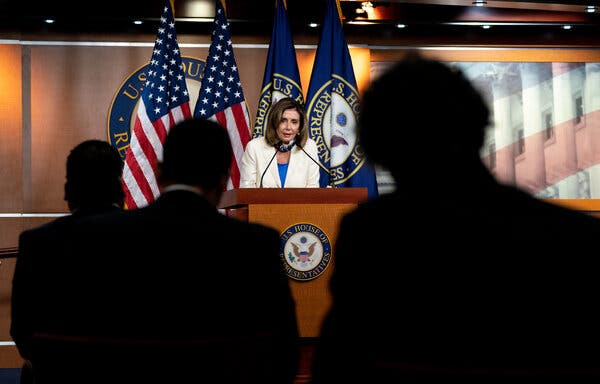