As tear gas wafted through the air in Lafayette Park across from the White House, Trump announced from the Rose Garden that if state or city leaders refuse “to take the actions that are necessary to defend the life and property of their residents,” he will invoke the Insurrection Act, an 1807 law that allows a president to deploy the US military to suppress civil disorder.

But some Pentagon officials are deeply wary, several defense officials tell CNN. They have tried to respond by making a strong case that the situation does not yet call for deploying active duty troops unless state governors make a clear argument such forces are needed.

“There is an intense desire for local law enforcement to be in charge,” a defense official said, alluding to the laws that forbid the military from performing law enforcement roles inside the United States.

There is also discomfort with the civil order mission among some National Guard troops — more of whom are now mobilized inside the US than at any previous time in history.

“I believe that we in America should not get used to or accept uniformed service members of any variety having to be put in a position where they are having to secure people inside the United States of America,” Army Maj. Gen. Thomas Carden, the Adjutant General of the Georgia National Guard, told reporters Sunday. He added that although “while we are glad to do it and honored to do it, this is a sign of the times that we need to do better as a country.”

Trump is threatening to use the Insurrection Act as US cities across the country struggle to deal with protests and, at times, looting and rioting that began last week after the killing of George Floyd, a black man who was being taken into custody by police in Minneapolis. The President, who faces a climbing death toll from the coronavirus pandemic and uncertain reelection prospects in November, is now emphasizing law, order and a military response against American citizens.

On Monday, Trump intensified his rhetoric about using military forces to “dominate” protesters and wished aloud there was an “occupying force” in cities across America during a call with governors where he urged a tougher response to protests. Later, law enforcement officers fired tear gas and rubber bullets at a peaceful crowd outside the White House. A spokesman for the Pentagon told CNN Tuesday the National Guard did not fire tear gas or rubber bullets.

A group comprised of service members who hold civilian jobs and train part-time, the National Guard are usually deployed in their home states by governors or the federal government who decide the length of each mission. They can perform law enforcement actions when under the command of state governors unlike the active military, which is forbidden by law from doing so unless the President invokes the Insurrection Act.

Carden described the mission of reinforcing local authority by saying that, “of all the things I’ve been asked in do in the last 34 plus years in uniform, this is on the bottom of my list.” Speaking of his experience in Georgia, he acknowledged that the circumstances “called for it,” and said that he believes the National Guard presence “had a significant deter and calming effect.”

Defense Secretary Mark Esper, taking part in the call Trump held with governors Monday, said there are now more than 17,000 National Guard in 29 states and the District of Columbia, surpassing the 51,000 called up for Hurricane Katrina in 2005. Another 45,000 are supporting efforts to fight the coronavirus pandemic.

Can Trump legally deploy US troops to US cities?

Another defense official described an “escalation ladder” of steps that could be taken to scale up federal, state and local enforcement, but emphasized that any use of active duty forces would be very much at the end of those options.

But the Trump administration has already put an active duty military police battalion on a shorter response time in and around Washington on Monday, three US defense officials tell CNN.

The troops, consisting of some 200 to 250 military personnel from Fort Bragg in North Carolina, are expected to provide security, but not perform law enforcement duties such as the arrest and detention of protesters, according to the defense officials. An additional 600 to 800 National Guard members from five states have also been requested to supplement the DC National Guard responding to civil unrest and could arrive as early as Monday night, according to defense officials.

Trump signaled the violent political theater that played out in Washington on Monday night in the call with governors earlier in the day, in which he promised a demonstration of “total domination.”

“We’re going to clamp down very, very strong,” Trump said. “The word is ‘dominate.’ If you don’t dominate your city and your state, they’re gonna walk away with you. And we’re doing it in Washington, in DC, we’re going to do something that people haven’t seen before … But we’re going to have total domination.”

In the Rose Garden, as loud bangs were heard and demonstrators ran screaming, Trump said he was taking “swift and decisive action” to protect Washington by dispatching “thousands and thousands of heavily armed soldiers, military personnel, and law enforcement officers to stop the rioting, looting, vandalism, assaults, and the wanton destruction of property.”

He also said that he had “strongly recommended to every governor to deploy the National Guard in sufficient numbers that we dominate the streets.” If cities or states fail to act, Trump said, “then I will deploy the United States military and quickly solve the problem for them.”

This story has been updated with additional developments Monday.

CORRECTION: This story has been updated to reflect that a Pentagon spokesman said that the National Guard did not fire tear gas or rubber bullets. 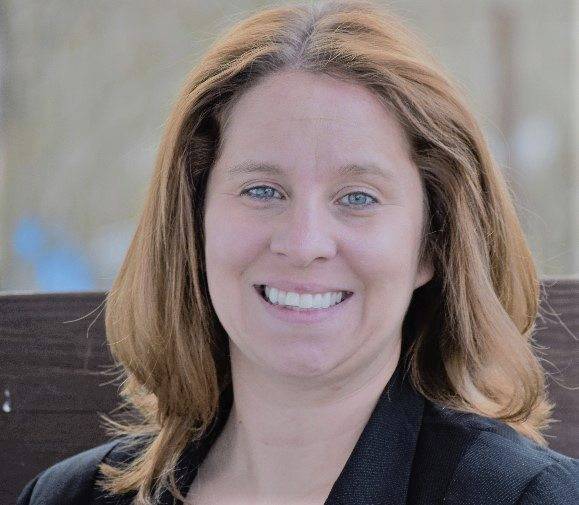 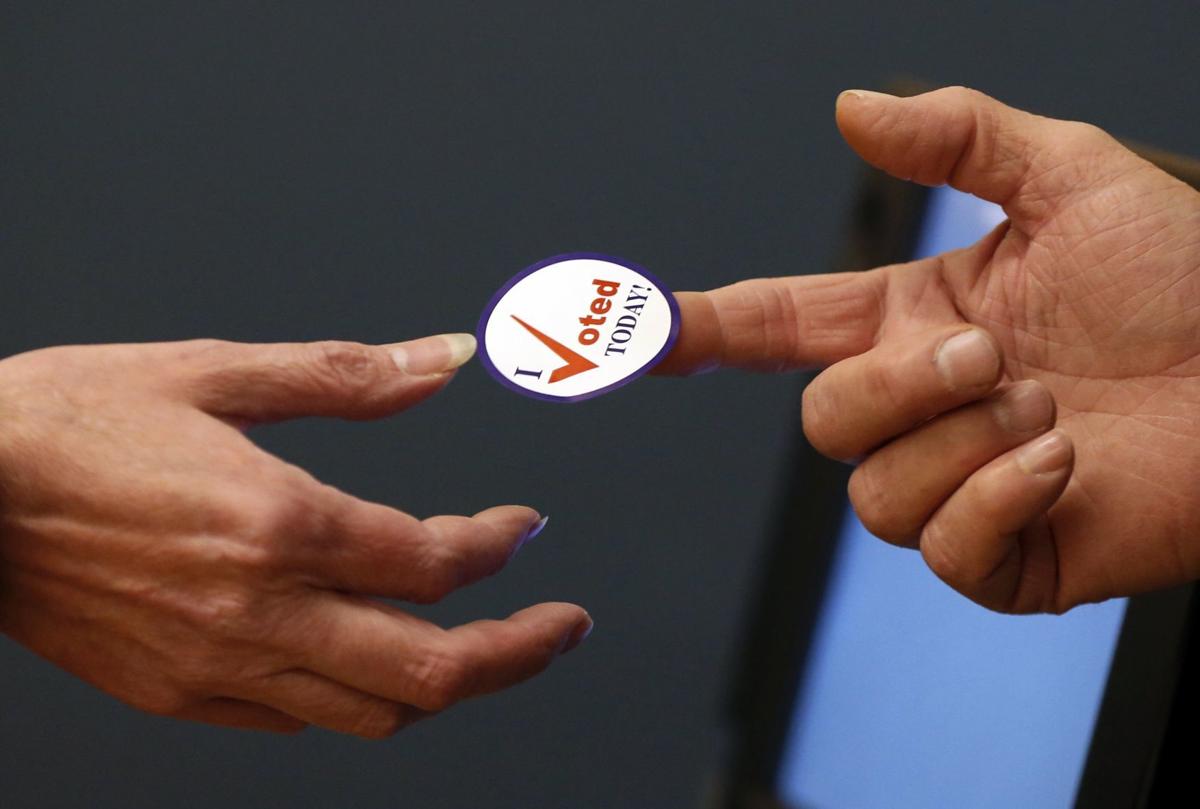