One of the travesties of modern electoral politics is the observation that the cohorts of society that are most liable to inheriting the outcomes of ongoing cultural debates and political elections are the same segments that are consistently the least likely to participate in these processes.

Results skew even more heavily when compared by race, where non-hispanic white voters aged 18-29 made up 12% of the electorate, nearly two thirds of all young voters.

These figures are affected by the share of the population that these age groups make up, but college-age voters are still punching well below their weight. In 2016, only 46% of 18 to 29 year olds cast a vote, in contrast to seniors who voted at rates exceeding 70%.

But let’s not pretend political activism starts and ends at the ballot box. The framework of this conversation needs to be expanded to include all activism and volunteering that takes place in the years between election cycles. These positions, too, are heavily skewed towards older participation, and the proportions only increase as state, county and city-level campaigns are considered.

The good news is as politics become more local, individuals exponentially rise in importance. Local elections across San Diego County have been won and lost by single-digit differences in vote counts. Individual impact becomes even more pronounced and disproportionate at the volunteer level, where you are one of dozens or hundreds.

Even more than the presidential election, it’s the decisions made at this level that have the greatest potential to affect individuals and their daily lives. What good is a presidential platform without the congressional majority to implement it?

It’s heartening to see students on campus get involved in nationwide or even worldwide efforts to curtail the effects of climate change or to champion causes for social change that they’re passionate about. It’s easy to encounter discouragement at this scale of political activism because meaningful change demands an exceptional level of cooperation between all levels of government and civil society.

For the hundreds of students that protest, volunteer and vote, there are hundreds that have been successfully dismayed into inaction. To these, I encourage them to explore local candidates, campaigns and organizations.

If you have strong opinions on the current administration’s policies towards refugees and asylum seekers, your capacity to affect sweeping change at this level is slim, but you can make an exceptional impact working at the Jewish Family Service or the International Rescue Committee here in San Diego, for instance.

The Greek proverbs that inspired our Founding Fathers say, “Society grows great when old men plant trees whose shade they know they shall never sit in.”

We and our posterity have an obligation to break the wheel of cyclical, short-term decision-making that has plagued this country across its most recent election cycles and we can do so by over representing ourselves at the most local building blocks of our electoral system.

Oliver Kravic is a senior studying international security and conflict resolution and is president of the College Republicans on campus. 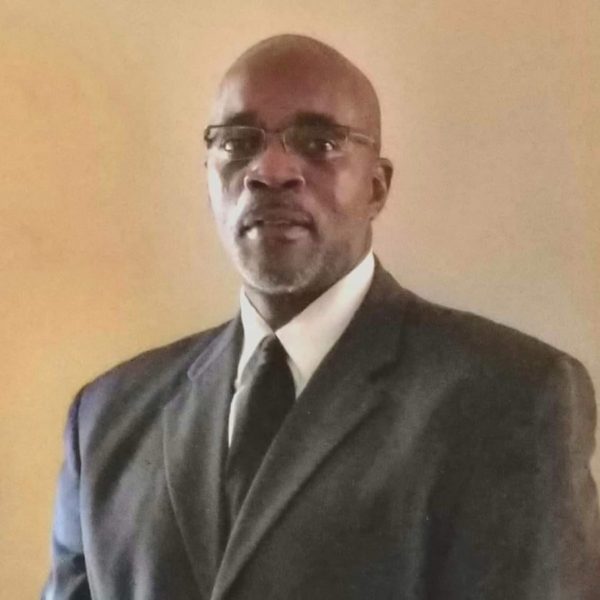 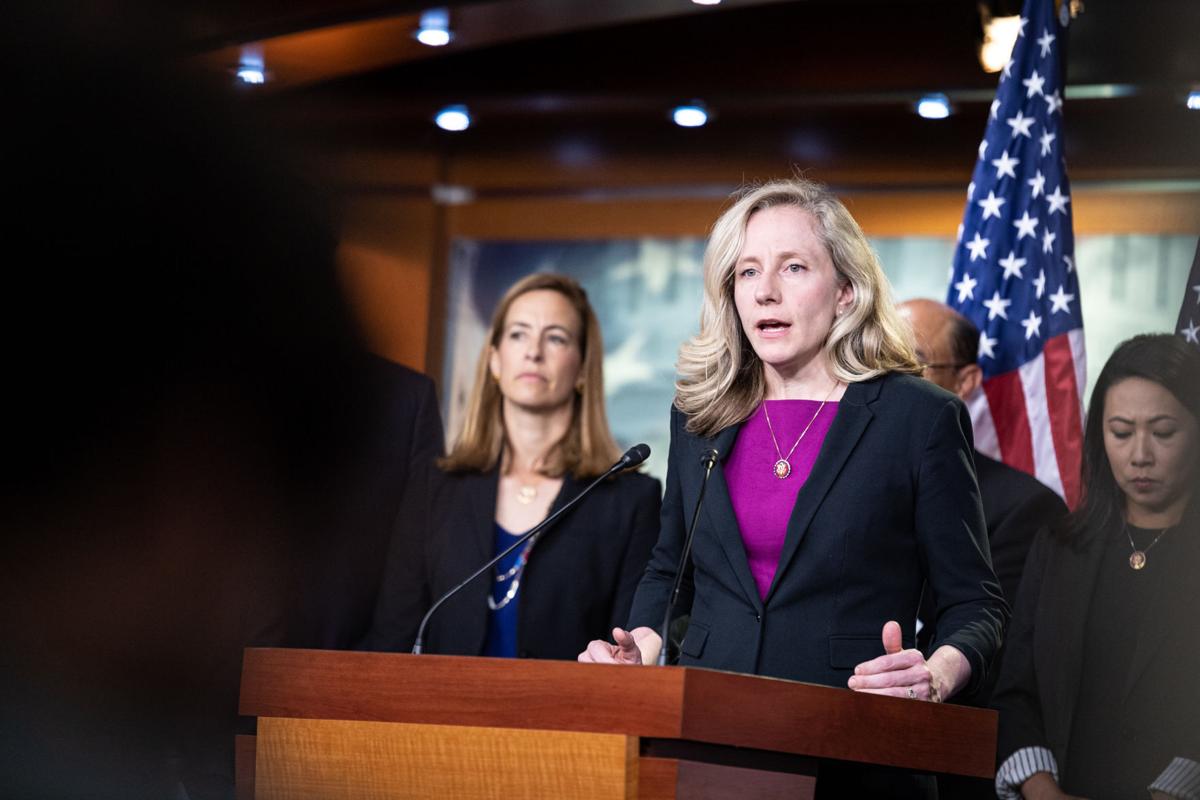 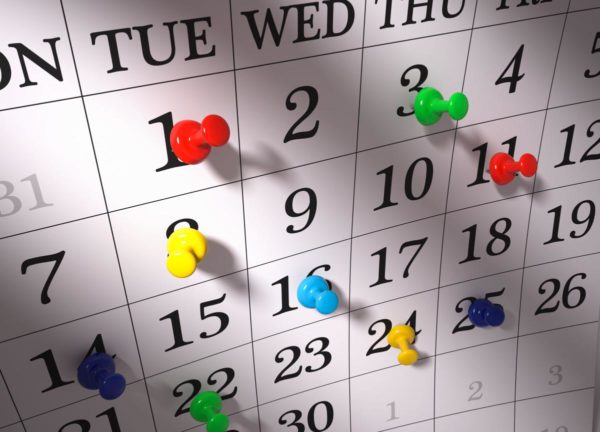