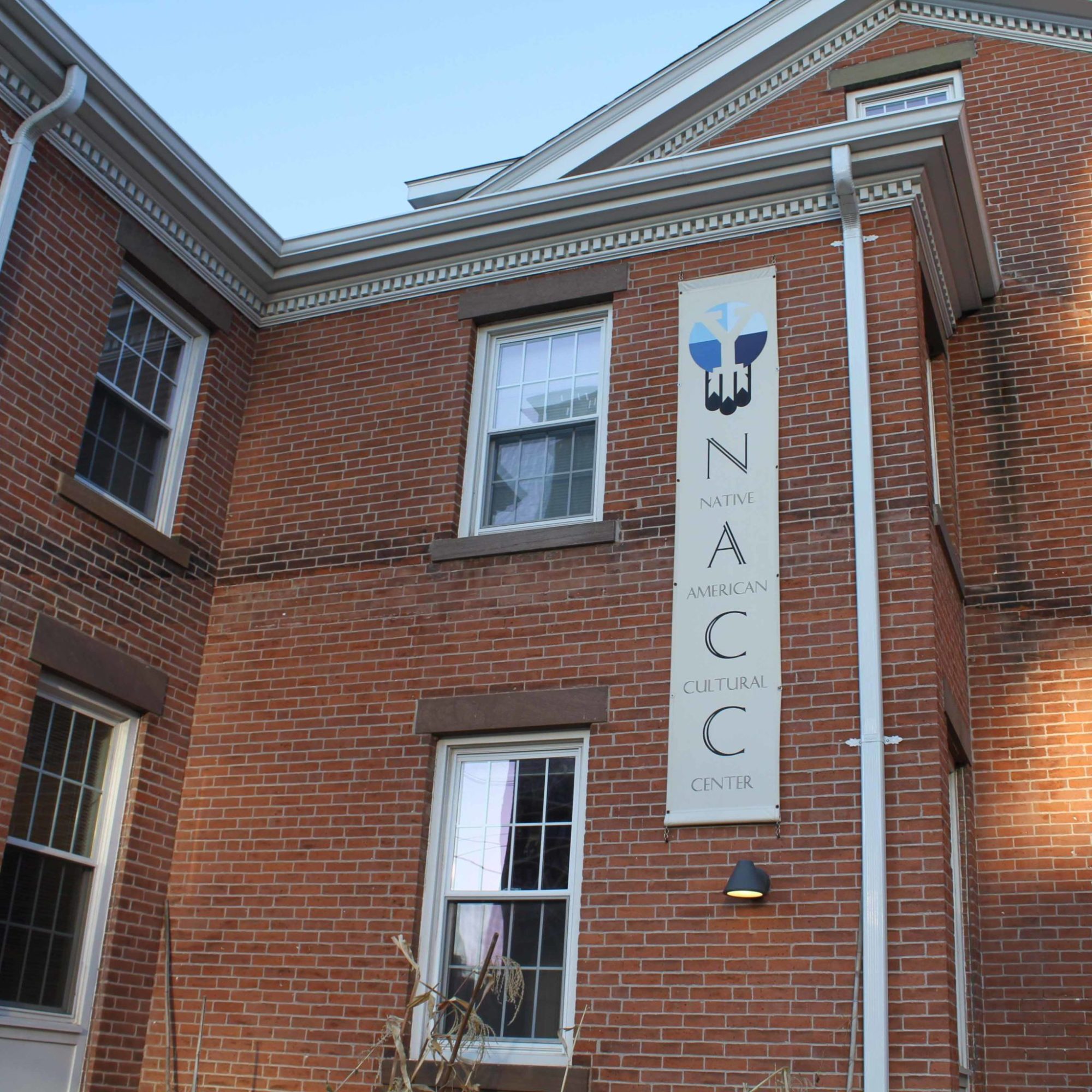 With media attention predominantly focused on the national election, “Beyond the Ballot: Local Matters” panelists called for Yale students to avoid neglecting local elections and issues.

“Especially for new voters, these elections can be hard to navigate because the laws are different in each state, and because media about local candidates often isn’t as widespread,” Lew-Smith wrote in an email to the News. “These positions can still have a huge impact, and it’s important to learn how to become an informed voter.”

Lew-Smith added that Every Vote Counts aims to create a culture of voting at Yale, where participating in elections becomes a regular part of civic life. She said this workshop aimed to help members of the Yale community navigate their local voting systems.

Sabin focused his statements on problems the city of New Haven faces. He said that police accountability is one of most important issues at stake in the local elections and voters have the ability to elect representatives who determine the appointments on committees such as the Board of Police Commissioners — which can influence police accountability.

Budget concerns, as in previous years, remain an issue, according to Sabin. New Haven depends on property taxes for its revenue, and since 55 percent of the city is owned by non-taxable nonprofits like Yale, Sabin added that the city has a “constant revenue problem.”

Sabin said that the voters’ choices should be guided by the causes they connect with and the candidates that advocate for these issues.

“When you fill in those bubbles on the ballot, it should mean something,” Sabin said. “You should feel some sort of connection with the change you’re hoping to enact with the officials that you are trying to get into office.”

On the question of whether Yale students — most of whom are not New Haven natives — should vote in the city’s or their hometown’s elections, Sabin said if the student lives in a swing state, they should vote there. According to Sabin, most of the candidates in New Haven are poised to be reelected because New Haven has a strong Democratic support base.

Yale student organizations have already pursued advocacy work to ease the voting process during this election cycle. Lew-Smith said that Every Vote Counts at Yale has worked with the Yale administration to make absentee ballot mailing easier in residential colleges and to ensure no faculty member schedules a test on election day.

Leon also spoke at the event, telling attendees that Alpha Phi Alpha has historically done work with African American communities. Their program, “Voteless People is a Hopeless People,” aims to register and educate voters all over the country. Leon said that the group registered New Haven voters at the Augusta Lewis Troup School on Edgewood Avenue in August.

Lew-Smith said that after attending the workshop, she hopes attendees will research local positions and the relevant voting laws in their local area. She also encouraged students to make a detailed plan to vote as some states do not have efficient processes.

Gaylin emphasized the importance of knowing one’s place as a Yale student in the context of the New Haven community.

“Having been a Yale student myself, there is a tendency to say how can I lead X, Y, Z effort in New Haven,” Gaylin said. “How can I save New Haven — as if New Haven is a homogeneous blob? It is very important to recognize the privilege you have at Yale but also the limitations that you really don’t know what’s going on. It’s about knowing how to responsively flood into particular efforts.”

The next event in the Beyond the Ballot series is called “Intersectional Activism: Ruby Ibarra in Conversation & Concert” and will be hosted on Oct. 29.

Top 10 Colorado politics stories of 2019: From our would-be presidents to bomb cyclones – The Denver Post 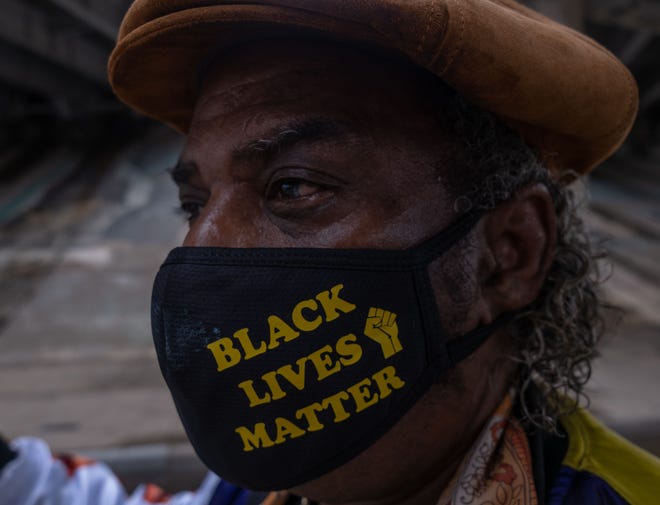