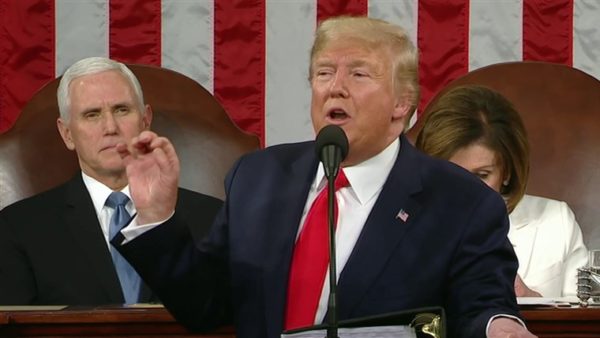 The Trump administration is suing the state of New Jersey and the county in Washington state that encompasses Seattle, claiming their governments are flouting federal immigration law through local “sanctuary” policies.

The suit against New Jersey represents the first time the federal government has sued a state over its policy of limiting assistance to federal immigration authorities.

The Justice Department is also seeking to halt a recent local policy in King County, Washington’s most populous county, which prevents Immigration and Customs Enforcement from using a county airport for deportation flights.

“Today is a significant escalation in the federal government’s efforts to confront the resistance of sanctuary cities,” Barr said. “But by no means do the efforts outlined above signify the culmination of our fight to ensure the rule of law, to defend the Constitution and to keep Americans safe.”

The announcement came a week after the Trump administration announced that it was suspending enrollment in the Global Entry travel program for New Yorkers. A day earlier, on Feb. 4, Trump criticized “New York’s sanctuary policies” in his State of the Union address.

“It’s no surprise that the President, facing re-election, has suddenly decided to challenge the Immigrant Trust Directive, a policy we announced in 2018,” Grewal tweeted after Monday’s announcement. “What’s disappointing is that my former colleagues at the Justice Dept have agreed to go along with this election year stunt.”

King County Executive Dow Constantine issued an order in May that King County International Airport, also known as Boeing Field, would no longer service ICE-chartered flights. Since then, ICE has been using an airport in Yakima, more than two hours away, for deportation flights.

“My Executive Order of April 23, 2019, sought to make King County government practices consistent with our region’s values,” Constantine said. “We are already actively engaged in an administrative process with the FAA to resolve our differing interpretations. The Trump administration and Attorney General Barr chose to circumvent this work for the sake of grabbing headlines.”

Seattle, which is in King County, was one of several local governments that sued the Trump administration in 2017 over its sanctuary cities executive order, which prevented local governments that refuse to cooperate with immigration officials from receiving some federal grants. Last year, the 9th U.S. Circuit Court of Appeals ruled that the Justice Department could give preferential treatment to cities and states that cooperate with federal immigration agencies when giving out grants.

The Justice Department also announced a lawsuit Monday against California, challenging a state law that prohibits any private detention facilities in the state, including ICE facilities.

Adiel Kaplan is a reporter with the NBC News Investigative Unit.

Laura Strickler is an investigative producer in the NBC News Investigative Unit based in Washington.

Galloway: Politics in the 2020s will challenge Conservatives in particular – Ottawa Citizen 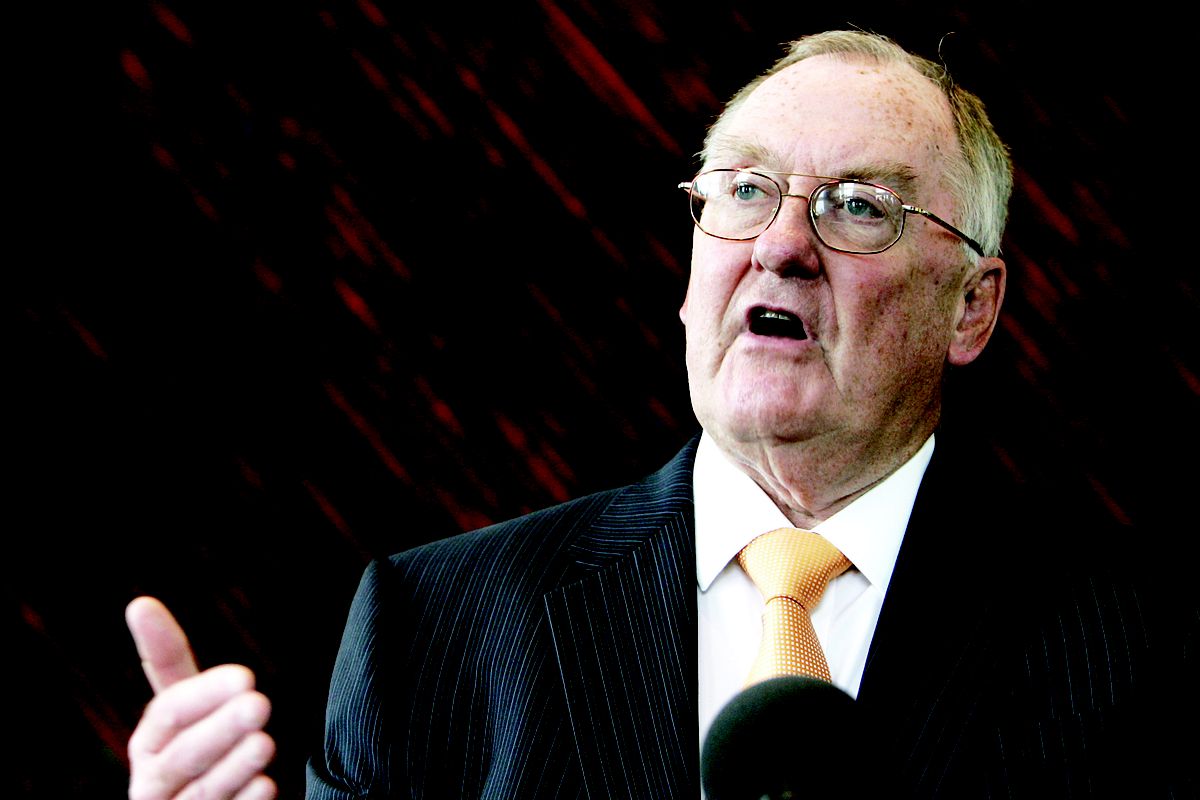