Jennifer Williams, an aide to Vice President Mike Pence and a career foreign service officer, is scheduled to appear before the House Intelligence Committee on Tuesday. In his Sunday tweet, Trump resurfaced an unfounded accusation he has raised against other officials who have testified in the probe, characterizing Williams as a Never Trumper and associating her with other “Never Trumpers.”

Tweeting a day after Williams’ earlier, closed-door testimony was released, Trump urged Williams to “read BOTH transcripts of the presidential calls.”

During a closed-door deposition earlier this month, Williams told lawmakers she was in the White House Situation Room listening to Trump’s July 25 phone call with Ukrainian President Volodymyr Zelensky in real time and reviewed a transcript of Trump’s April call prior to Pence’s own April call with Zelensky. Williams also listened to a second call between Pence and Zelensky, which took place on September 18 after the hold on security assistance was lifted.

Trump’s July 25 call is at the center of the impeachment inquiry, in which a whistleblower complaint alleges Trump asked for dirt on former Vice President Joe Biden, a 2020 presidential rival, and his son Hunter Biden. There is no evidence of wrongdoing by either Biden in Ukraine.

Williams testified that Trump’s request for specific investigations struck her as “unusual and inappropriate” and “shed some light on possible other motivations” for Trump’s decision to freeze security aid to Ukraine.

Like many foreign policy advisers at the White House, Williams is a State Department employee detailed to Pence’s office.

Staffers in the vice president’s office have made a concerted effort to distance Pence from Williams, even before she sat down to testify. But sources explained to CNN that his office is selective about which career officials get detailed to their staff. His senior staff typically interviews them beforehand.

CNN has reached out to Williams and her attorney for comment, but has not received a response.

She is currently serving as a special adviser to the vice president for Europe and Russia. Current and former colleagues have praised Williams, with one White House official saying: “She is the most professional person in this building.”

Williams is just the latest government employee that Trump has accused without evidence of being a Never Trumper. He has also labeled Bill Taylor, the top US diplomat in Ukraine, and National Security Council official Lt. Col. Alexander Vindman as such.

CNN’s Greg Clary and Alex Marquardt contributed to this report. 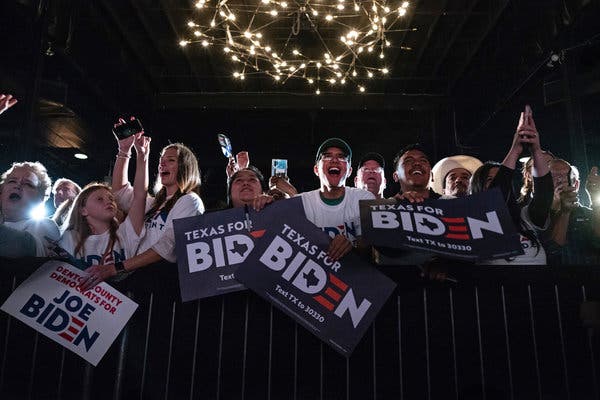 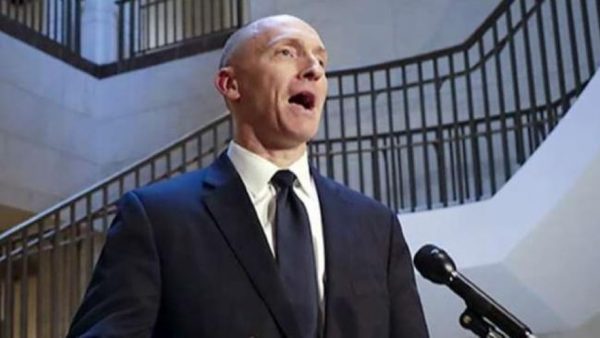