MNF: The latest scores and updates from Steelers vs. Giants and Titans vs. Broncos

The Wisconsin Supreme Court on Monday denied the Green Party presidential ticket access to the ballot, clearing the way for municipal clerks to begin sending absentee ballots to voters.

Less than a week ago, the high court abruptly halted the delivery of absentee ballots across the state in order to consider granting Green Party presidential candidate Howie Hawkins and vice presidential candidate Angela Walker ballot access after the Wisconsin Elections Commission denied them on a 3-3 party-line vote. The commission has three Democratic and three Republican appointees.

In the 4-3 unsigned decision, the court ruled it was simply too late into election season to grant any relief. The court’s three liberal-backed members joined together with the court’s newest conservative-backed member, Justice Brian Hagedorn.

The case has proven to be one of the most important so far in the presidential election in Wisconsin, one of the most crucial swing states this year. Adding any candidate to the ballot could easily sway the balance between the state re-electing Republican President Donald Trump or electing Democratic presidential candidate Joe Biden.

Trump won the state in Wisconsin by less than 23,000 votes in 2016, a year when Green Party candidate Jill Stein garnered more than 31,000 votes.

The Supreme Court’s majority found “the petitioners delayed in seeking relief in a situation with very short deadlines and that under the circumstances, including the fact that the 2020 fall general election has essentially begun, it is too late to grant petitioners any form of relief that would be feasible and that would not cause confusion and undue damage to both the Wisconsin electors who want to vote and the other candidates in all of the various races on the general election ballot.”

The order further expressed concern that voter confusion would arise if ballots have already been mailed to voters. Adding names to the ballot through a reprinting would sow confusion among those voters who would need to return a new ballot different than the original.

The court didn’t address the core legal issues presented in the case, with the court’s opinion stating there simply wasn’t enough time for it to do so without upending the election.

“In this case the court realistically does not have even a ‘precious little’ amount of time to reach a decision and potentially grant any form of relief that would be feasible,” the majority wrote in its unsigned opinion.

Hawkins wanted the court to place him on the ballot after his request was rejected by the Elections Commission. He and running mate Angela Walker were kept off the ballot due to a complaint alleging Walker listed an incorrect address on thousands of her nominating signatures, bringing her number of valid signatures below the required threshold to secure a spot on the ballot.

A motion to place the Green Party ticket on the November ballot failed by a 3-3 party-line vote during the commission’s Aug. 20 meeting.

Democrats on the commission said there wasn’t evidence submitted that proved Walker moved. Republicans defended the Green Party ticket, saying it was fair to give them ballot access and clear Walker had moved during the nomination process.

Elections Commission staff have maintained that Walker should have provided a written response to the official complaint, and provided a sworn response from Walker clarifying the date on which she moved.

Without that information, the commission said it didn’t have context as to why Walker’s nomination papers included two addresses. Walker’s campaign never submitted an official response to the complaint against it.

One of them, Rebecca Bradley, compared Monday’s decision to Alabama officials denying ballot access to Black candidates in 1968 based off of a “meritless” challenge. Bradley, as well as Ziegler, also expressed concern the U.S. Supreme Court might force Wisconsin to redo its election to include Hawkins and Walker.

“The majority ignores the pandemonium that would ensue following its refusal to right this wrong,” Rebecca Bradley wrote.

Ziegler also tore into the majority’s lack of analysis and decision to duck on the case due to a “made-up standard” of lack of time.

“Would this logic equally apply to preclude ballot access to any other candidate … merely because some ballots have been printed by some counties and mailed?” Ziegler wrote.

Ziegler said the court should have added the Green Party to the ballot because the Elections Commission didn’t prove the validity of the challenge to Hawkins’ nomination papers.

The commission deadlocked 3-3 on the validity of the more than 1,800 signatures challenged because of an incorrect address, meaning the challenge was not sustained. The commission certified only 1,789 signatures, below the required 2,000.

The dissent also pointed out that Walker’s campaign had contacted the Elections Commission about Walker’s change of address. A WEC staffer apparently told Walker that any nomination petitions circulating should have Walker’s amended, correct address. The staffer also told the Walker campaign not to alter any candidate information on pages that voters have already signed, and that Walker could later amend her declaration of candidacy to reflect that she moved.

The staffer also included the caveat that, technically speaking, federal candidates are not required to list an address on their declaration of candidacy, so if Walker chose to list her address, it should have been the most current one.

At the Aug. 20 meeting the commission didn’t allow the Walker campaign to present evidence to counter the challenge to its nomination papers.

“The three members of this kangaroo commission who voted to deny ballot access to the Green Party, did so because they concluded Walker did not present evidence to support her claim — despite the fact that it was the Commission’s chairperson (Democratic appointee Ann Jacobs) herself who denied Walker the opportunity to do so,” Ziegler wrote.

Municipal clerks in charge of administering elections faced a Thursday state deadline to send out requested absentee ballots to registered voters and Saturday’s federal deadline for ballots to be mailed to military and overseas voters.

Clerks, who last week were in the midst of preparing hundreds of thousands of ballots to send out, were barred from the final step in the process: placing ballots in envelopes, sealing them and sending them on their way.

Some clerks, particularly those in large municipalities, had said if a reprinting of ballots had been ordered meeting the deadlines would be virtually impossible.

After Monday’s decision, the city of Madison clerk tweeted that poll workers are working late tonight in order to mail out absentee ballots in the morning.

Rapper Kanye West is also attempting to be placed on the presidential ballot in a separate lawsuit. A Brown County judge rejected his request on Friday, but West may appeal to the Wisconsin Court of Appeals or Supreme Court. West was denied ballot access because he turned in his nominating signatures minutes after the deadline. The commission rejected his signatures on a 5-1 bipartisan vote.

WATCH NOW: ‘You cannot be Catholic and be a Democrat,’ La Crosse priest says

In a video published by a far-right media outlet, a La Crosse Catholic priest attacks the leaders of the church, and degrades practicing Catholics who are Democrats, calling them “Godless” hypocrites who are going to hell.

Municipal clerks have so far reported that as many as 378,482 ballots may have already been sent.

“Canonical penalties are not far away if my attempts at fraternal correction do not work,” the Diocese said in a statement.

“Canonical penalties are not far away if my attempts at fraternal correction do not work,” the Diocese said in a statement.

University officials say they “continue to evaluate our operations.”

Public Health Madison & Dane County estimates as many as 85% of these cases are affiliated with UW-Madison.

Rapper Kanye West does not qualify to be on the presidential ballot in battleground Wisconsin, a judge ruled Friday, upholding a bipartisan de…

Saint Norbert Abbey said it has made a deal to sell the historic San Damiano Friary property on Lake Monona to the city of Monona, which hopes to preserve the green space for the community.

The decision Thursday, 54 days before the Nov. 3 election, was only temporary.

Urban Land Interests is redeveloping the old American Exchange Building, which it has owned since 1993, and plans to construct a 10 floor office building between 1 and 19 N. Pinckney St. 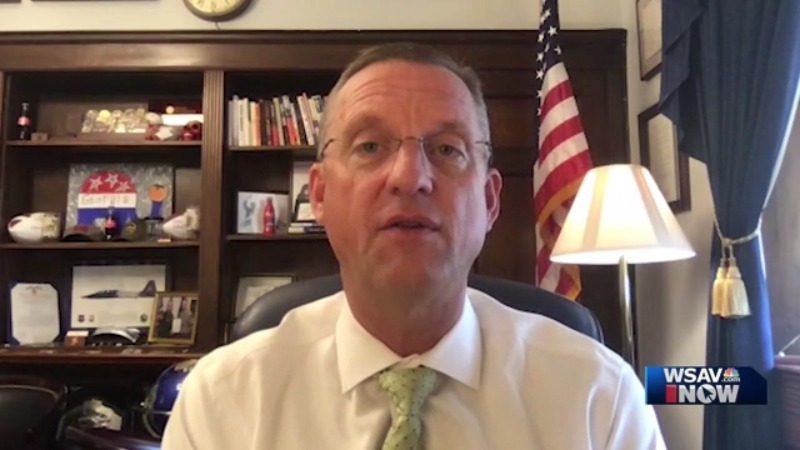 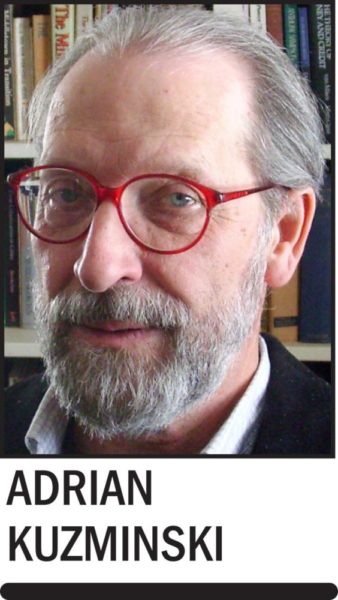 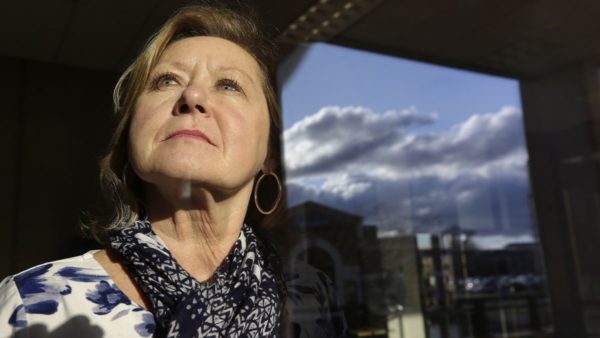