Philly progressives used to criticize weak campaign finance laws. Then they learned how to use them. – The Philadelphia Inquirer 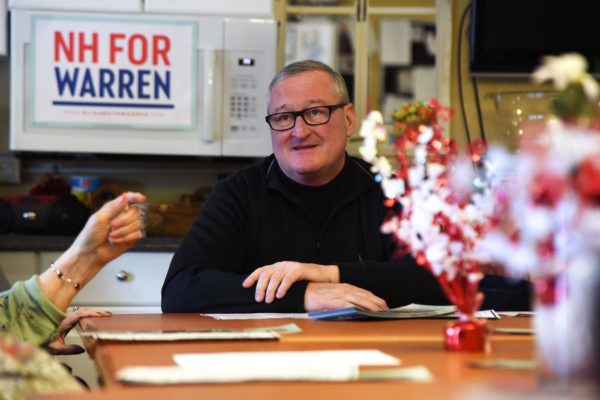 When the U.S. Supreme Court helped open the floodgates for an unprecedented deluge of political spending by outside groups a decade ago, progressive politicians decried the decision as a step toward an oligarchic system dominated by the super-wealthy.

In the ensuing years, outside spending has indeed skyrocketed across the country. And on the federal level, it has primarily benefited Republicans.

But in Philadelphia, it is the progressive left that that has best capitalized on the new Wild West in campaign finance law following the 2010 Citizens United ruling and other decisions. Liberals have been beating establishment Democrats with the help of outside groups that outspend the candidates themselves. And campaign finance reform is no longer the rallying cry it once was.

“It’s an interesting reality to have folks or groups who may decry Citizens United then utilizing the tools that are made available by it,” said Patrick Christmas, policy director for the good government group Committee of Seventy. “But in campaigns, people play to win, and I don’t think that will ever change.”

The impact of well-funded super PACs — political action committees that can raise unlimited amounts of money but are prohibited from coordinating with candidates’ campaigns — may be greater in Philadelphia than in other places in Pennsylvania because of strict limits on the size of donations that candidates themselves can collect. Candidates in Philadelphia can currently only accept checks of $3,000 or less from individuals and $12,000 or less from PACs. There are no limits on contributions to candidates for state office.

Mayor Jim Kenney won his 2015 race with help from a major outside spending campaign supported by the building trades unions. District Attorney Larry Krasner’s 2017 victory was boosted by almost $1.5 million from the liberal philanthropist George Soros. The most recent example was November’s unprecedented victory by Kendra Brooks of the Working Families Party, who became the first candidate from outside the two major parties to win a City Council seat in more than a century.

Clout: your guide to the wild world of politics

» READ MORE: How Kendra Brooks and the Working Families Party beat the odds to win in Philadelphia

Brooks and her unsuccessful running mate Nicolas O’Rourke set fund-raising records for third-party candidates in Philadelphia, largely from small-dollar donors, by bringing in more than $350,000. And her campaign was buttressed by the work of hundreds of committed volunteers from an array of preexisting progressive groups. But she also benefited from more than $400,000 in outside spending by the national Working Families Party campaign committee, an eye-popping sum for an at-large City Council race.

“I’m very thankful for my small-dollar donations and people in the community supporting me, but the reality is a lot of the money that came from some of the larger organizations helped us get over the top,” Brooks said last week. “I couldn’t have done it without it.”

In 2015, Kenney built a coalition of progressives and players from the city’s Democratic establishment to beat another candidate with major outside support: State Sen. Anthony Hardy Williams (D., Phila.), who benefited from millions in outside spending by three founding partners of the Susquehanna International Group investment firm in Bala Cynwyd.

“It’s clear that the Supreme Court’s Citizens United ruling has allowed a few wealthy outsiders to have the loudest voice in Philadelphia’s election,” Kenney said during that campaign, aiming a barb at Williams. “As mayor, I will fight to eliminate the influence of money in campaigning and governance.”

Brooks said that while her campaign benefited from good timing in the broader political environment, reducing the influence of money in elections is still important because other outsider campaigns might not be as fortunate.

Support for Brooks from the Service Employees International Union and its local chapters is illustrative of the new reality in city elections. SEIU money flowed through numerous channels to boost Brooks and O’Rourke. The union’s money went to the candidates themselves, to the Working Families Party’s independent expenditure campaign, to the progressive organization One Pennsylvania, of which the union is a major backer, and to various local groups it has long supported and that took to the streets for the candidates.

The union also had hundreds of members who volunteered for the Working Families Party candidates. In some elections, especially in presidential years, it pays members to take time off to work for campaigns.

Gabe Morgan, vice president of SEIU’s mid-Atlantic-based Local 32BJ, which represents 175,000 service-sector employees, said the union has long backed an array of social justice organizations in Philadelphia — many of which activated their members to help Brooks — to lay the groundwork for campaigns like hers.

“You never know when that’s all going to come together for a Kendra Brooks, but we do know that without those things existing there’s never going to be a Kendra Brooks,” said Morgan, whose union represents more private-sector workers than any other in Philadelphia.

The left’s slow embrace of outside spending and “dark money” groups may be going national. The 2018 election was the first in which super PACs aligned with Democrats running for federal office outspent those supporting Republicans. And in the Democratic presidential primary, ads paid for by big-money outside spenders have recently begun flooding the airwaves in key states.

The Working Families Party is quick to say that although union-backed progressive groups are using some of the same deregulated campaign vehicles that corporate interests use — such as 527-organizations and 501(c)(4) nonprofits, both named for the sections in the tax code that classifies them — there’s a key difference in how they bring in money: Their funds primarily comes from union workers’ paycheck deductions, whereas some national conservative groups are funded by billionaire mega-donors.

And despite laws that allow them to shield their donors, the major unions are also more transparent in their financial disclosures than many of the conservative groups that spend heavily at the federal level and never reveal their backers. SEIU, for instance, generally discloses its donors through Federal Election Commission filings, whereas some conservative super PACs, like the ones led by Karl Rove, have sought to influence elections with money from large donors whose names never become public.

Still, much of the support the progressive movement has relied on so far comes from outside Philadelphia. Local 32BJ, for instance, is based in New York and pulls money from members in 12 states and Washington, D.C.

Progressives also say that despite their recent success with outside spending at the local level, they would still prefer a different system.

“Getting big money out of politics is one of our top priorities, which is why we fought for and won public financing of elections in New York state and Washington, D.C.,” said O’Rourke, who is now the organizing director of the Pennsylvania Working Families Party. “Too often it’s the people with the deepest pockets who get to call the shots in our communities, not those with the best ideas.”

Another reason for the increase in outside spending in city elections is the nationalization of local politics. Fierce ideological debates were more unusual in City Hall as recently as the administration of Kenney’s predecessor, Michael Nutter, who often said, “There is no Democratic or Republican way to fill a pothole.” But with Congress in gridlock, political groups and donors — often from the progressive end of the spectrum at the local level, and from conservatives on the state level — have focused on notching policy victories outside of Washington.

“Before, you would not have thought that there would be big-money PAC attention to city races and city issues,” said Randall Miller, a political historian at St. Joseph’s University. “But now big money on both sides are interested in city and state races.”

In her upset win, Brooks faced opposition from both Republicans and the city’s Democratic establishment. Larry Ceisler, a public relations executive and longtime City Hall observer, said the effective use of an outside spending campaign was key to Brooks’ ability to combat the power of the party machines.

“Working Families was effective in what they did here, so I would not call it hypocritical,” Ceisler said. “I would just call it putting up your hands up and saying, ‘If you can’t beat ’em, join ’em.’ And they beat ’em.” 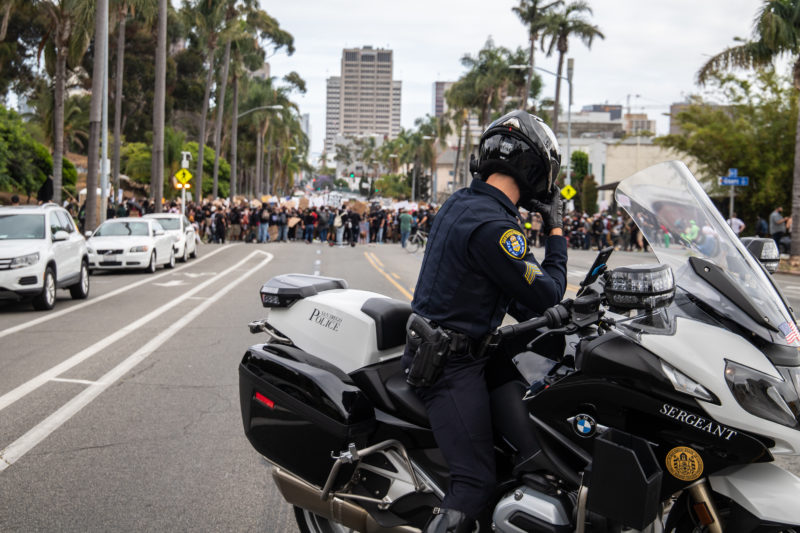