Trump Runs the Kind of Campaign He Likes, but Not the One He Might Need – The New York Times 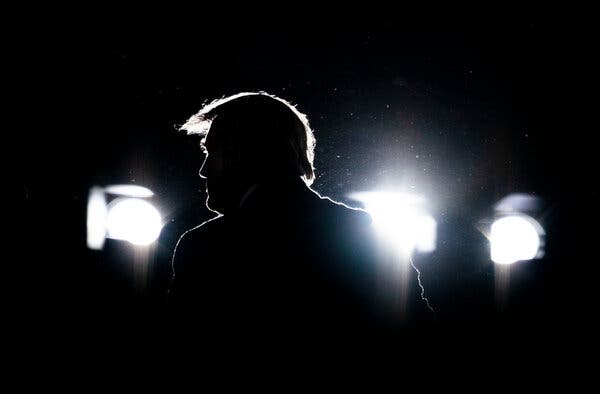 In public, President Trump and his campaign team project a sense of optimism and bravado. When they meet with Republican donors and state party leaders, presidential aides insist they are fully capable of achieving a close victory over Joseph R. Biden Jr. on Nov. 3.

On television and in campaign appearances, Mr. Trump and his children dismiss public polls that suggest that his prospects are bleak. The president’s calendar of events is packed through Election Day, with aides predicting a thrice-a-day rally schedule in the final weeks of the race. When Mr. Trump contemplates the prospect of defeat, he does so in a tone of denial and disbelief: “Could you imagine if I lose?” he asked a crowd Friday.

In private, most members of Mr. Trump’s team acknowledge that is not a far-fetched possibility.

Away from their candidate and the television cameras, some of Mr. Trump’s aides are quietly conceding just how dire his political predicament appears to be, and his inner circle has returned to a state of recriminations and backbiting. Mark Meadows, the White House chief of staff, is drawing furious blame from the president and some political advisers for his handling of Mr. Trump’s recent hospitalization, and he is seen as unlikely to hold onto his job past Election Day.

Mr. Trump’s campaign manager, Bill Stepien, has maintained to senior Republicans that the president has a path forward in the race but at times has conceded it is narrow.

Some midlevel aides on the campaign have even begun inquiring about employment on Capitol Hill after the election, apparently under the assumption that there will not be a second Trump administration for them to serve in. (It is not clear how appealing the Trump campaign might be as a résumé line for private-sector employers.)

Less than three weeks before Election Day, there is now an extraordinary gulf separating Mr. Trump’s experience of the campaign from the more sobering political assessments of a number of party officials and operatives, according to interviews with nearly a dozen Republican strategists, White House allies and elected officials. Among some of Mr. Trump’s lieutenants, there is an attitude of grit mixed with resignation: a sense that the best they can do for the final stretch is to keep the president occupied, happy and off Twitter as much as possible, rather than producing a major shift in strategy.

Often, their biggest obstacle is Mr. Trump himself.

Instead of delivering a focused closing message aimed at changing people’s perceptions about his handling of the coronavirus, or making a case for why he can revive the economy better than Mr. Biden can, Mr. Trump is spending the remaining days on a familiar mix of personal grievances, attacks on his opponents and obfuscations. He has portrayed himself as a victim, dodged questions about his own coronavirus testing, attacked his attorney general and the F.B.I. director and equivocated on the benefits of mask-wearing.

Rather than drawing a consistent contrast with Mr. Biden on the economy, strategists say, the president’s preference is to attack Mr. Biden’s son Hunter over his business dealings and to hurl personal insults like “Sleepy Joe” against a candidate whose favorability ratings are much higher than Mr. Trump’s.

“A lot of Republican consultants are frustrated because we want the president’s campaign to be laser-focused on the economy,” said David Kochel, a Republican strategist in Iowa. “Their best message is: Trump built a great economy” and Covid-19 damaged it, and Mr. Trump is a better option than Mr. Biden to restore it, he said.

“Our base loves the stuff about Hunter Biden, laptops and Mayor Giuliani,” Mr. Kochel added. “But they’re already voting for Trump.”

Before Mr. Trump’s upset win in 2016, his campaign also mixed public boasting with private anxiety about the apparent likelihood of defeat. But then, unlike now, Mr. Trump closed the race with a jackhammer message attacking Hillary Clinton as a corrupt insider and promising sweeping economic changes — an argument far clearer than what he is offering today.

Mr. Stepien and other campaign leaders, including Jason Miller, a senior strategist, have stressed to Republicans in Washington that they expect to outperform the public polls. They say their own data suggests a closer race in a number of states, including Arizona and Pennsylvania, than surveys conducted by news organizations. They are wagering that voter registration and the turnout machinery Mr. Trump’s team has built over the past four years will ultimately give them an edge in narrowly divided states on Election Day.

Still, some prominent Republicans have noted in newly direct language the possibility — and even the likelihood — of defeat for the president. Senator Lindsey Graham of South Carolina, a close ally, said this week that Democrats had “a good chance of winning the White House,” while Senator Ben Sasse of Nebraska said his party might be facing a “blood bath.”

Though fear of retaliation by Mr. Trump has muzzled most members of the party, strategists are deeply concerned that Mr. Trump might spend the final weeks of the campaign entertaining and energizing his existing supporters while eschewing any concerted effort to find new ones — an approach that could cripple other Republicans running for office.

Ken Spain, a Republican strategist, said Mr. Trump was “not delivering a consistent message at the most critical juncture of the campaign.”

“The president appears to have doubled down on a base election strategy,” he said, “while Republicans down ballot must figure out a way to appeal to independent voters in states like North Carolina and Maine and Michigan.”

Mr. Trump’s advisers are hopeful they can use the days through the next debate to change the trajectory of the race. The president is not likely to hold formal debate preparation sessions, in no small part because half of the people in his previous sessions, including Mr. Trump, contracted the coronavirus.

There is also growing frustration among congressional Republicans that the White House has not driven a strong positive message about Judge Amy Coney Barrett’s Supreme Court nomination — a confirmation battle that Republicans until recently regarded as their best chance for a political turnaround.

Republicans and allies of the president have trained their ire specifically on Mr. Meadows, viewing some of his actions, like showing up at Ms. Barrett’s hearings, as a form of personal brand-building. 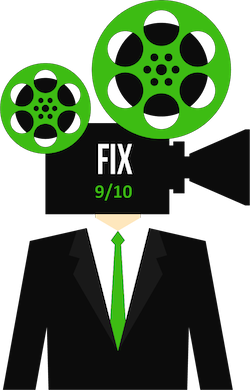 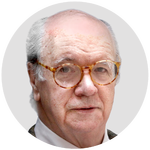