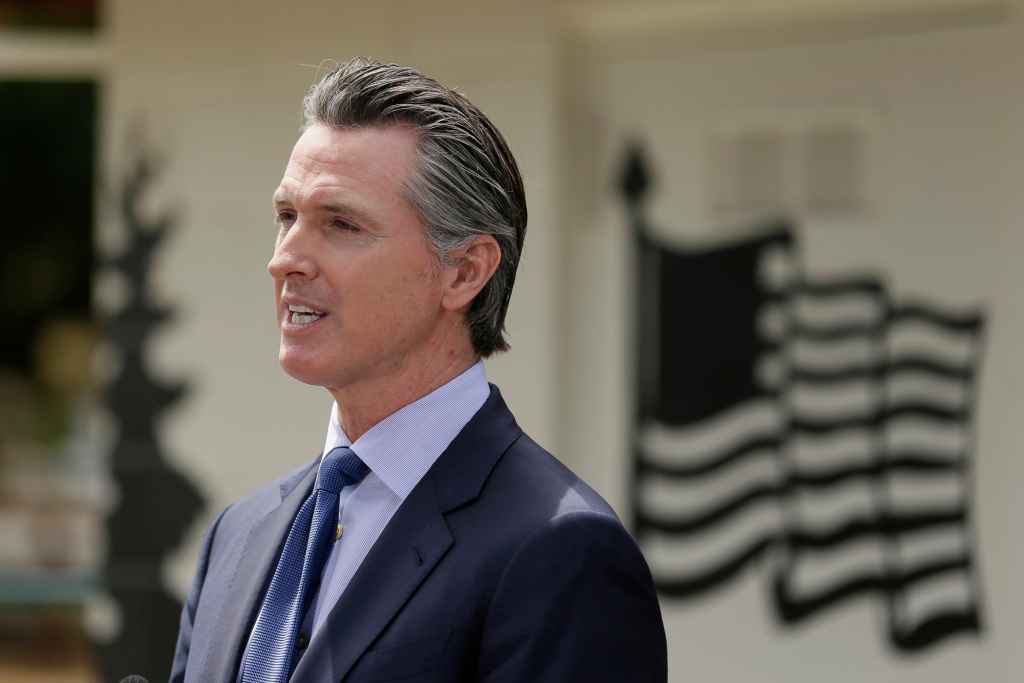 As pastors and local politicians chafe against California’s pandemic restrictions, the governor speaks of “collaboration” and seems characteristically conflict-averse.

With counties, cities, sheriffs, churches and now the President of the United States challenging Gov. Gavin Newsom’s authority to maintain restrictions over business and public life in the face of the ongoing pandemic, the governor has perfected an approach: Speak collaboratively and carry no stick.

“This process has been remarkably collaborative,” he insisted today, downplaying resistance to the statewide shelter-in-place order in effect since March 19. “There are a few examples that are exceptions in the state of California that tend to get highlighted disproportionately, but I just want to express this: they are exceptions.”

What about, say, the Tulare County Board of Supervisors’ recent vote to allow movie theaters, nail salons and sit-down restaurants to open this week, in defiance of state restrictions? The governor called that “a dynamic that will work itself out.”

“This is again an exception. The overwhelming majority of counties are working very, very collaboratively. I don’t wake up to look to be punitive.”

Since the early days of the pandemic, Newsom has been much more comfortable imposing his statewide order through public warnings, badgering, and guilt-tripping. When sun-seekers flocked to beaches in Orange County, he ordered them shuttered. He has yet to send in the National Guard to round up wayward surfers. Though businesses that reopen prematurely have been threatened by state licensing boards, few have been punished.

But whether or not the governor is looking for a fight, he may get one.

Today President Donald Trump called upon places of worship across the country to open their doors immediately. The president also declared his intention to “override” state governors who stand in the way, though it is unlikely he has that authority.

With his announcement today, Trump is taking sides on a standoff in California, where more than a thousand churches declared their intention to reopen this weekend in defiance of state and county orders. This came after the federal Justice Department wrote a letter warning Newsom that “the Constitution calls for California to do more to accommodate religious worship.”

Some religious leaders in the state have argued that religious services are essential to the emotional and spiritual well-being of their congregants — and that houses of worship can and should be entrusted to enforce social distancing protocols. The state has instead prohibited worship gatherings “while exempting a laundry list of industries and services purportedly ‘essential’ to the government’s various interests, including medical cannabis dispensaries and other medical providers, courts, public utilities, daycare and childcare, and ‘necessary’ shopping,” the South Bay United Pentecostal Church in Chula Vista wrote in their recent lawsuit challenging the state.

To date, there have been at least 20 private lawsuits challenging some aspect of the state’s response to the pandemic — with at least four filed by churches and other religious institutions.

Newsom urged patience, noting that his office is in the process of producing new rules for houses of worship that will be released on Monday “at the latest.”

“We are looking forward to a very positive working relationship with faith leaders as we make public those documents and look forward to working through this issue in the spirit of cooperation and collaboration.”

On paper, the governor’s emergency powers are shockingly broad. But since the beginning of the public health emergency, Newsom has had to strike an awkward balance between what he is legally allowed to do and what cities, counties and California’s citizens are willing to swallow.

“This ‘bend but don’t break’ approach has worked for him so far,” said Dan Schnur, a political science professor at the University of Southern California and UC Berkeley, and political communication guru for Republican presidential and gubernatorial candidates. “As long as Newsom can find a way to give locals a little bit of leeway in exchange for them not moving as aggressively as they might prefer he avoids a political problem, but much more importantly, he lessens the risk of a pronounced spread of the virus.”

Last week, Newsom revised the state’s benchmarks that counties must meet before they can ease their local restrictions further, effectively lowering the bar for restaurants, barber shops and shopping malls across the state to reopen. That came after county officials in Southern California floated the idea of banding together to create their own looser set of guidelines. Newsom has said that the relaxing of the state rules was guided by public health data and not political pressure.

Some counties have “little to no spread, no cases, and that’s why these variances are appropriate,” he said today.

But the move may also be an acknowledgment that the governor’s power is restricted, if not by the state constitution, then by his own limited appetite for escalation.

That was put to the test when Tulare County’s supervisors voted to broadly reopen despite not having met criteria the Newsom administration established for counties to do so. The red county in the Central Valley has the sixth-highest COVID-19 hospitalization rate of any California county, according to a CalMatters tracker, and 73 reported deaths.

In an uncharacteristic bit of hardball from this administration, the governor’s Office of Emergency Services director Mark Ghilarducci wrote the county warning that the move “could threaten Tulare County’s eligibility for disaster funding.”

“We certainly interpret their letter as an intent to withhold funding to Tulare County,” said Jason Britt, the County Administrative Officer, when asked by email. “We hope we can arrive at an amicable solution with the state.”

Asked about it today, Newsom certainly struck an amicable tone.

“I want to be responsible and respectful to the deep economic challenges that all of us are facing,” he said. “I want to reflect a…sense of empathy and understanding to those that have disagreements and respect, but hope that they know we look forward to working with them.”

The Tulare resolution is only the latest bit of pushback the governor has received from impatient Central Valley elected leaders.

On May 16, Merced County Sheriff Vernon Warnke announced that he and his department would not be enforcing violations of shelter-in-place.

“I truly believe that Governor Newsom’s motivation is to have the majority of the citizens (and illegal residents) dependant on governments (sic) assistance so he could maintain this control once this ‘pandemic’ is declared over,” the Sheriff’s office posted on Facebook, adding a Trumpian flourish: “The CURE should not be worse than the disease.”

A day earlier, the city council in Atwater, also in Merced County, engaged in a bit of trolling-by-municipal-resolution, declaring the town a “sanctuary city for all businesses” hoping to operate despite any public health directive.

This all follows a headline-grabbing stand-off earlier this month between public health authorities in Alameda County and Tesla founder, Elon Musk. After the Bay Area billionaire opened up the car company’s Fremont factory, daring authorities to arrest him and then suing the county, Newsom again adopted a conflict-averse response.

“It’s not heavy-fisted — or heavy-handed rather — or close-fisted,” he said at a press conference earlier this month. “We will continue to work as collaborative as possible.”

Musk has since dropped the suit.

Newsom is juggling competing public anxieties. The most recent polls, from April, found that roughly 70% of Californians surveyed said they approved of Newsom’s handling of the public health emergency. Similar numbers expressed concern that relaxing public health mandates too soon could trigger another out-of-control outbreak.

Today, the governor said the state has approved 43 applications from counties hoping to move forward with accelerated reopening plans. Two more approvals are expected by the end of the day. 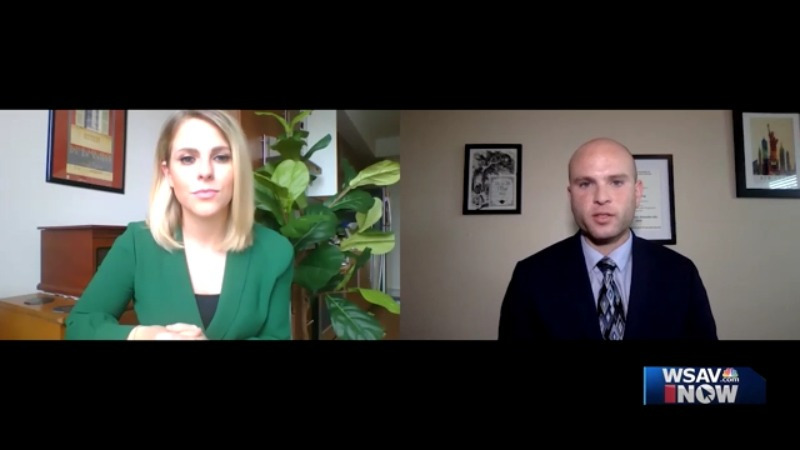